"Since Salman Khan is our host, I will make myself watchable to him," says Antara Biswas 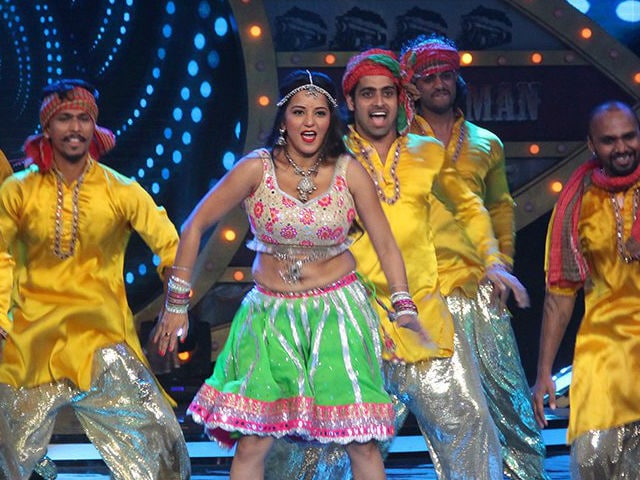 Bhojpuri actress Antara Biswas, who is better known as Mona Lisa, is one of the contestants of the tenth season of reality show Bigg Boss. She is happy with superstar Salman Khan hosting the show, and says she will make herself "watchable to him."
"Since Salman Khan is our host, I will make myself watchable to him," Antara, who hails from Kolkata, told IANS before entering the house.
The actress is also considering this opportunity as a stepping stone into the Hindi film industry.
"Being a Bhojpuri actress, it would be a great opportunity for me to get a good exposure to the national audience. I have been following the show as an audience for many years. I think it might just be the first step towards Bollywood," she said.
The reality show, an Indian version of international series Celebrity Big Brother, features celebrities locked inside a house for three months under constant camera surveillance, without any luxury.
This year, the focus is on commoners as well as celebrities. The show was launched earlier this month.
(Except for the headline, this story has not been edited by NDTV staff and is published from a syndicated feed.)