Bigg Boss 10, December 14: Priyanka Jagga snapped at Swami Om and reprimanded him for bad mouthing others, including her 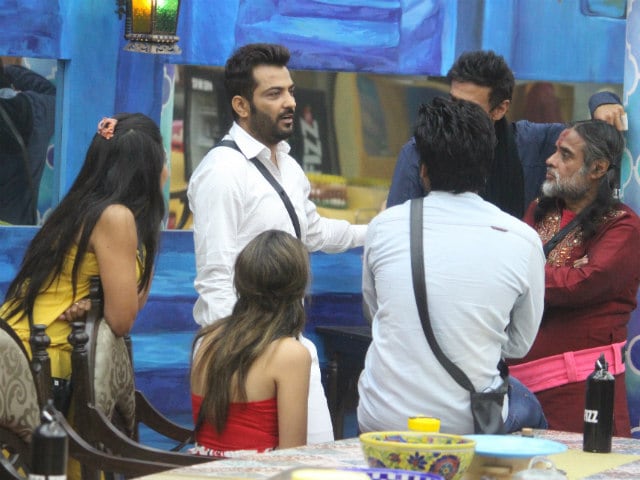 The drama intensifies on the controversial reality show Bigg Boss as the contestants woke up to the song Golmaal Hai Bhai Sab Golmaal Hai. The episode opened with Monalisa expressing that she was missing Manu Punjabi in the house. Manu and Priyanka Jagga, who are in a secret room inside the Bigg Boss, discussed that Nitibha Kaul and Manveer Gurjar's budding friendship is one way - Nitibha appears as pretentious. At another time, Gaurav Chopra wanted to apologise to VJ Bani, who refused to speak to him. Meanwhile, Monalisa discussed bits and pieces about her career and love life with Lopamudra. The contestants who are nominated for this week's eviction are Rahul Dev, VJ Bani, Nitibha Kaul and Manveer. Currently, Bigg Boss 10 also houses Swami Om and Rohan Mehra. 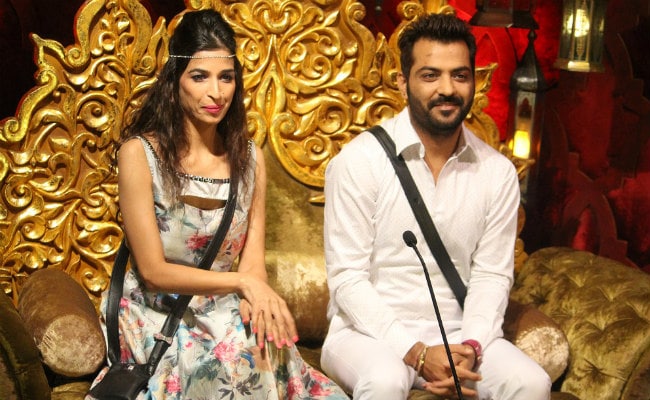 Meanwhile, the buzzer went off for the first time and the contestants were asked if Rohan Mehra should be allowed to fight for captaincy again. Due to his inefficiency, he was barred from ever being a captain by Bigg Boss. Manu convinced Priyanka to vote in Rohan's favour. In the next situation, Swami Om and Rahul Dev were required to stick together till Bigg Boss' next announcement. Soon, Bigg Boss summoned the contestants for the third time and asked to pick three contestants who should be nominated for captaincy. 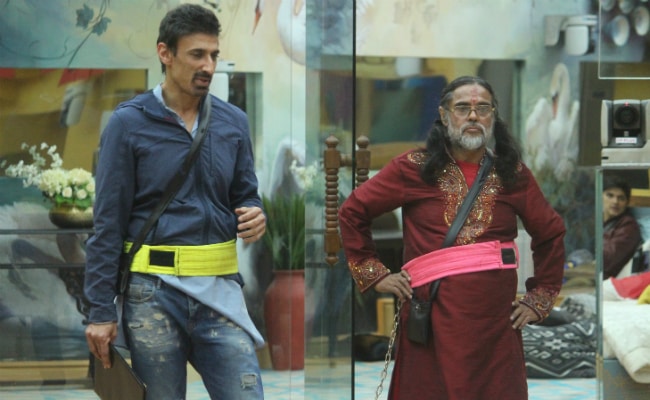 Finally, Bigg Boss announced the three names - Manveer, Lopa and Bani - and revealed Manu and Priyanka's presence in the house. Manu and Priyanka entered the house and were greeted by the housemates. Priyanka snapped at Swami Om and reprimanded him for bad mouthing others, including her, whom Swami Om claims to be like his 'daughter'. Manu shared updates from outside the Bigg Boss house with everyone. As the show proceeded, Priyanka continued to obliquely pass remarks at Swami Om. 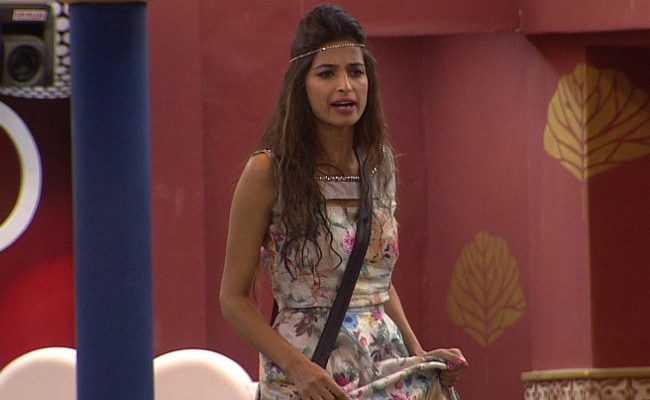 In the sneak peek of the next episode, Gaurav will be seen trying to pacify Bani in the cutest manner possible. Bani however, discards his efforts his efforts as fake. Lopamudra, Manveer and Bani also give each other stiff competition to be the next captain.