Bigg Boss 10: Salman Khan will introduce a balloon task, where Gaurav will have to answer some difficult questions 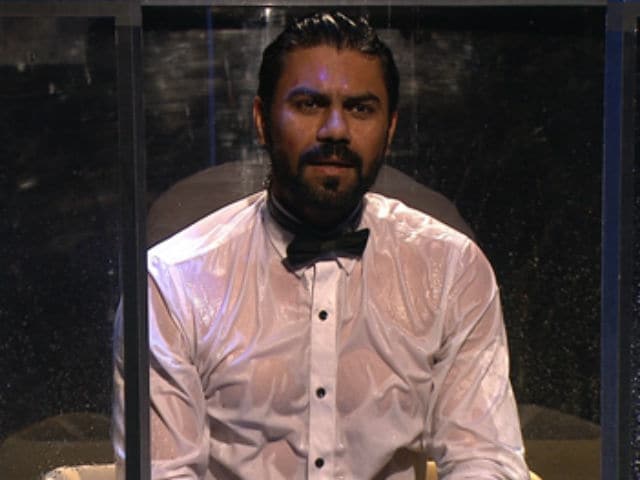 Tonight's Weekend Ka Vaar episode will start with television actress Mouni Roy's performance on Baby Ko Bass Pasand Hai along with Salman Khan. Also, the other actors who visited the house on Saturday will join Mouni and Salman onstage and tell narrate their experience about interacting with the contestants. Salman will then make the actors stand in the katghara, where each one will have to justify for the allegations put on them. The 50-year-old actor will also be seen giving some relationship tips and will further teach Sooraj (Vijayendra Kumeria) and to impress Chakor by dancing to Tere Mast Mast Do Nain. The episode promises to be totally fun-filled, where Salman will constantly raise the bars of entertainment. 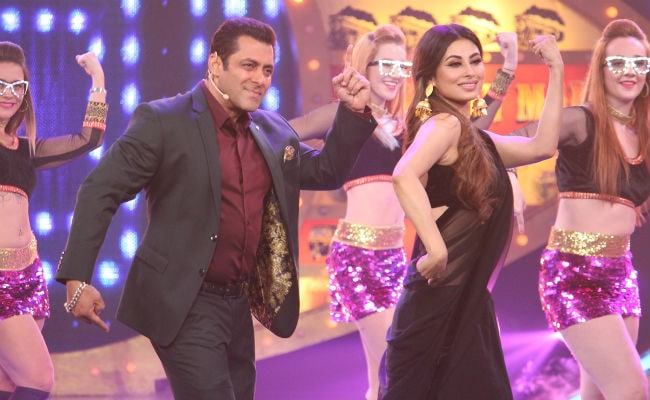 After all the performances onstage, Salman will interact with the Bigg Boss 10 contestants and will later introduce another balloon task. During the task, one contestant is required to sit in a chamber placed in the activity area while others will answer the questions posed to them by showing placards of 'yes' or 'no'. On receiving maximum 'yes' or 'no', water balloons will be dropped from the chamber.
Gaurav Chopra will be chosen by the contestants to perform the task. Salman will then ask Gaurav whether his and Bani's friendship is of convenience, on which except for Rohan Mehra and Rahul Dev, other contestants will show the placards saying 'yes'. Gaurav will get fully drenched in water during the task.
As the episode will come to an end, Salman will announce the name of the evicted contestant amongst Rahul Dev, Nitibha Kaul and Lopamudra Raut leaving everyone in shock.