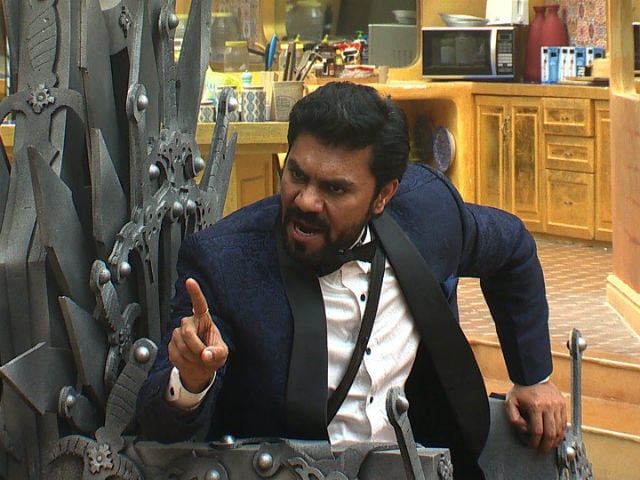 Bigg Boss 10: The contestants unanimously decided that Gaurav Chopra was the Khalnayak

Salman Khan started the Weekend Ka Vaar episode of Bigg Boss 10by evaluating the incidents of the past week. Gaurav Chopra turned out to be the Khalnayak for betraying VJ Bani's trust during the balloon task for nominations. Salman accused Gaurav of pushing Bani in the nominations in order to save himself. He also advised Bani not to expect anything from anyone inside the house. Though Gaurav tried to justify himself, but none of the housemates listened to him. Furthermore, Salman rebuked Swami Om once again for his indecent behaviour towards Lopamudra Raut and tells him that he needs to keep a watch on himself. However, the controversial self-styled godman went one step ahead in defending himself and pointed out at Lopamudra's 'indecent' clothes, on which Salman lashed out at him again. 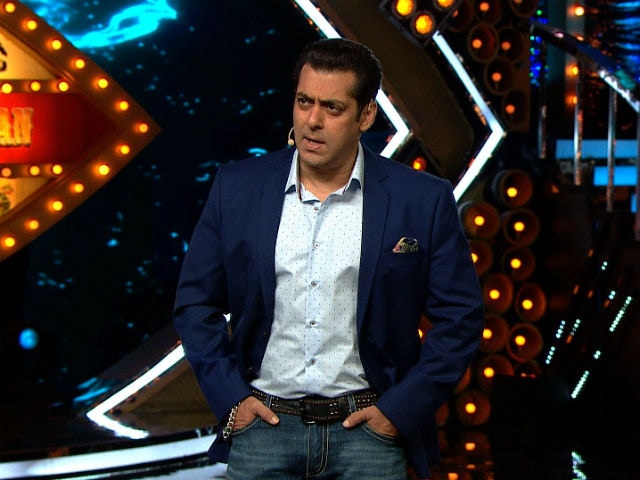 Up next, Salman congratulated Lopamudra for winning captaincy and lauded her patience and will power during the task. Once again, the housemates were upset with Swami Om, who had hid fruits inside the jail's washroom before he declared he was on hunger strike. The self-styled godman was exposed by the caller of the week.
Later, few television serials actors entered the house and interacted with the housemates. The Bigg Boss house was filled with fun and excitement as the guests tried to lighten the housemates mood by making them play games. Later, they asked Gaurav to play a husband, Bani his wife and Lopamudra to be the other woman who also was a naagin. To suit the character, Bani draped a sari and tried to portray a perfect housewife's role while Lopamudra left no stone unturned to get the game on. 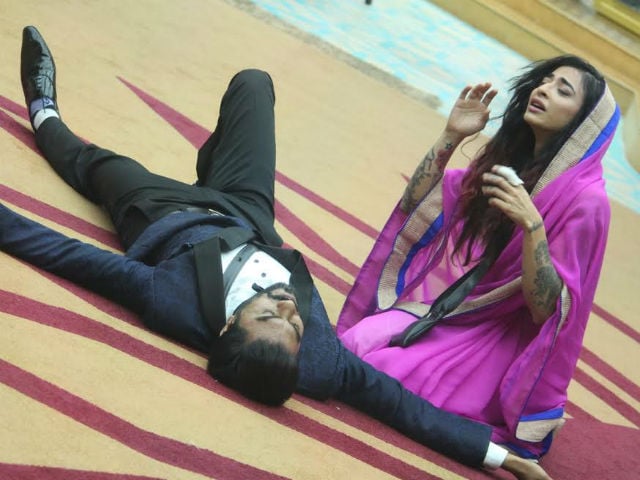 After the guests left the house, Salman once again took over the show and surprised Bani by playing a video message from his sister. He further announced that out of the five nominated contestants, Bani and Manveer Gurjar were safe. Now, Nitibha Kaul, Lopamudra and Rahul Dev are in the danger and one will get evicted today.