Bigg Boss 10, December 23: Bani was the last contestant to be called for the task. She's given the option to meet ex-Bigg Boss contestant Gauahar Khan 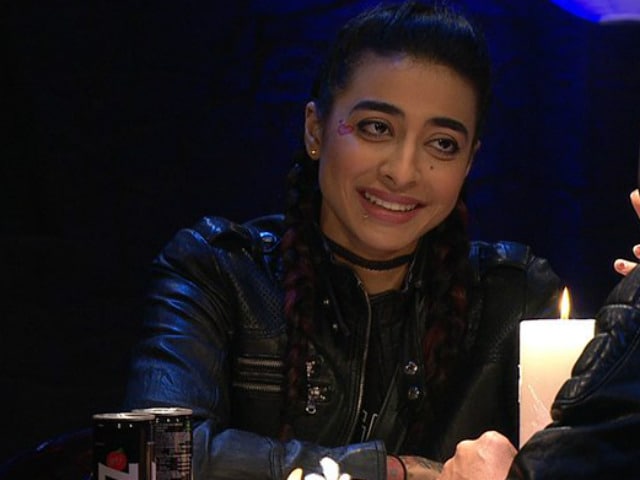 Bigg Boss introduced a new task on the controversial reality show Bigg Boss 10's episode aired yesterday. The Battery Task requires Manu Punjabi and Swami Om to ensure that the mock battery given to them does not run out of charge. The contestants also got a chance to meet their relatives during the task. Priyanka Jagga, Gaurav Chopra, Monalisa and Rohan Mehra met their close ones while Manveer Gurjar, Nitibha, Lopamudra and VJ Bani are waiting in eager anticipation for their turn. Tonight's episode begins with Manu and Manveer discussing how Monalisa's boyfriend Vikrant reacted to Manu and Manveer's friendship with Monalisa. Later in the day, Bigg Boss asks Manu and Swami Om to charge the battery by walking on a hamster wheel - Manu begins the task and carries on while Swami Om fails at it miserably. Meanwhile, Nitibha questions Bani about her cordial term with Priyanka Jagga even though she has been rather indecent with almost everyone in the house. Bani clarifies saying Priyanka has maintained her distance from Bani and hence there is no reason or her to avoid her. Bani also adds that the contestants in turn should stay away from Swami Om who never thinks twice before crossing a line.
Manveer Gurjar becomes the first contestant of the day to participate in the battery task. He opts to meet his father and introduces him to everyone in the house. Next up is Nitibha who meets her mother, followed by Lopamudra, who catches up with her sister in the confession room. 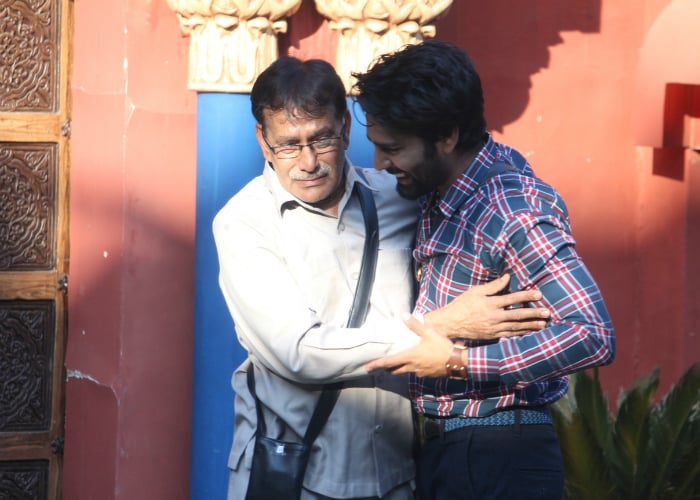 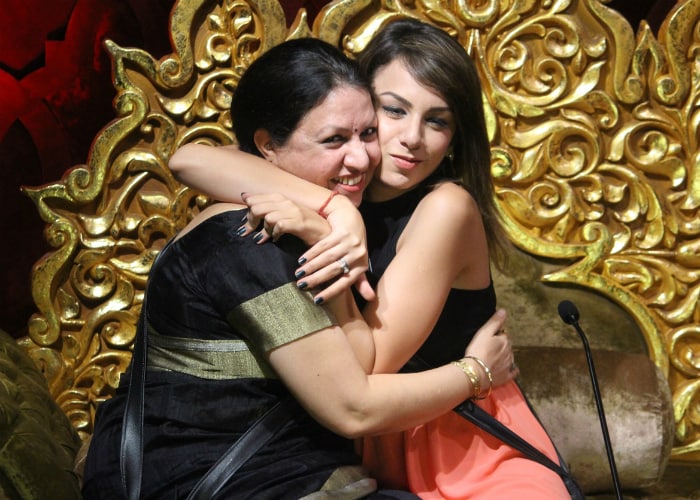 Bani was the last contestant to be called for the task. She's given the option to meet ex-Bigg Boss contestant Gauahar Khan but there remains only 6% battery left. Bigg Boss tells her that in order to meet Gauahar, she has to convince Manu and Swami Om to nominate themselves for next week's eviction. Bani shares her situation with Manu and Swami Om but will they help her out?