Bigg Boss 10, December 27: In tonight's episode, Monalisa becomes the first housemate to be left out of the igloo and gets disqualified 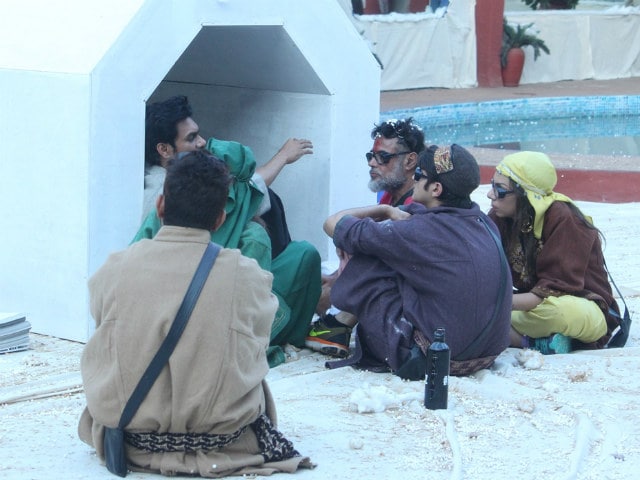 The Bigg Boss 10 contestants wake up to the song Ye Mausam Ka Jadoo Hai Mitwa on the episode to be aired tonight and heralds winter in the house in the form of captaincy task. Bigg Boss introduces a new task for captaincy - Toofan task tonight. The Bigg Boss house gets converted into a snowclad region similar to Kashmir with an igloo placed in the garden area. Meanwhile, the contestants are required to dress in traditional Kashimiri attire and fix the igloo with the equipment provided by Bigg Boss. The twist in the tale is there will be artificial blizzards in the garden area when the contestants are expected to take shelter in the igloo. The last person to enter each time will be eliminated from the task and in turn captaincy. 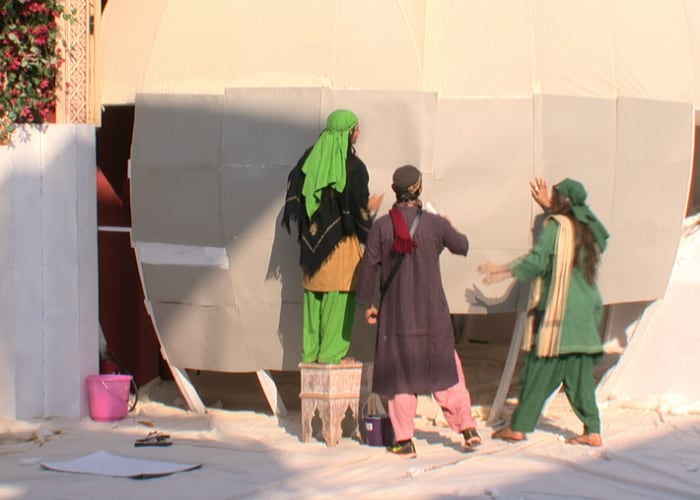 
Let's get ready to relive some of the funniest moments on #BiggBoss with @BeingSalmanKhan's epic dialogues! #SalmanKaBirthdaypic.twitter.com/Jr0zPdYp4Y

The last two remaining contestants will be the ones contesting for captaincy. However, in tonight's episode, Monalisa becomes the first housemate to be left out of the igloo and gets disqualified. A disheartened Mona cries after she gets eliminated. Meanwhile, there begins a war of words between Gaurav Chopra and Swami Om during the captaincy task as the self-styled godman passes few personal remarks at Gaurav. Swami Om blocks the entrance to the igloo and secures a seat near it to become the first person to enter it.


Looks like #OmSwami's enthusiasm for the captaincy task - Toofan has not gone down well with @gauravchopraa! #BB10pic.twitter.com/voVgiDOg8a 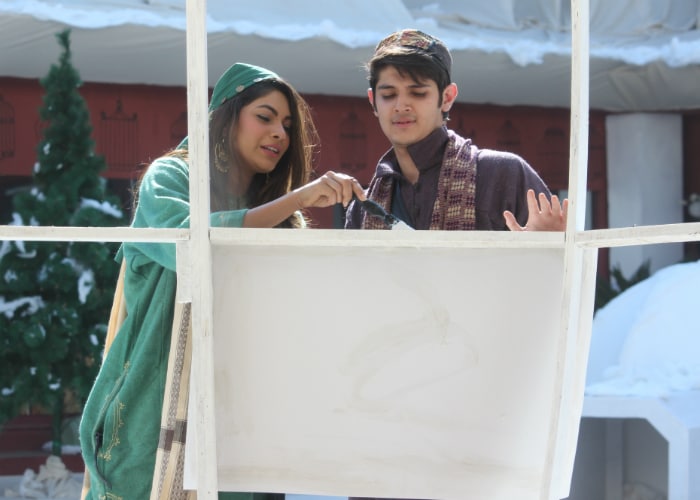 Meanwhile, the second storm hits and Lopamudra and VJ Bani push each other in their attempt to enter first. Lopa soon alleges that Bani manhandled her and asks her to not use foul language. Rohan and Manveer try to pacify Lopa saying that it is only natural that the contestants will get hurt and bruised owing to the nature of the task.