Bigg Boss 10, December 29: Rohan Mehra is very, very angry with Bigg Boss and refused to come out of the washroom The Rohan Mehra vs Swami Om fight got worse in the Bigg Boss 10 episode aired on December 29. Rohan and Manveer were the winners of the Toofani task - which preceded the captaincy task. On Thursday's episode, Bigg Boss introduced the new task for captaincy - Rohan and Manveer were given purple and pink flowers respectively and asked to embed the flowers in a flower bed placed in the garden area. Whoever managed to have more flowers on the bed at the end of two hours, would be the winner. Bigg Boss announced that VJ Bani was to co-ordinator the captaincy task.

When the task began, Swami Om placed himself right in front of the flower bed but VJ Bani warned him to not do anything drastic, Swami Om appeared adamant and said he'll act according to his wishes and not take instructions. Rohan and Manveer continued placing flowers in the flower bed. Ten minutes ahead of the task getting over, Bigg Boss made an announcement and the two contestants lost their calm. Rohan and Manveer began plucking out flowers embedded by each other, and that's when Swami Om jumped into action and began taking out flowers from Rohan's side. 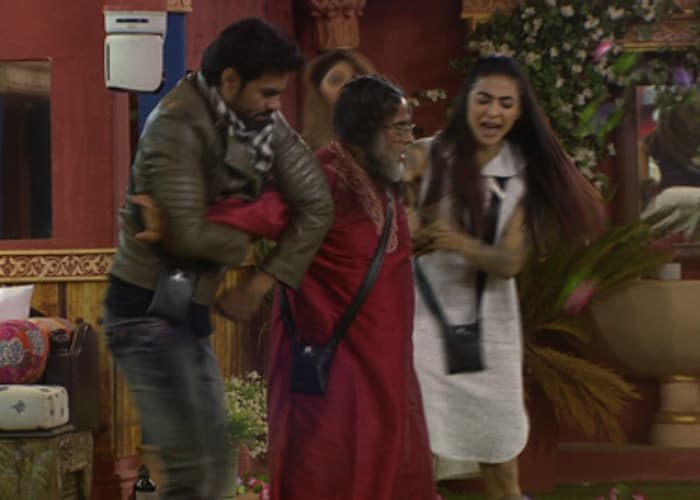 The surprised contestants, who were watching over the task, dragged Swami Om away but he made another attempt to destroy Rohan's flowers. Rohan Mehra clearly lost his calm and pushed Swami Om. The self-styled godman in turn threatened to hit back. Soon, Swami Om slid under his blanket and stationed himself on his bed. A fuming Rohan, along with the rest of the contestants, lashed out at Swami Om. 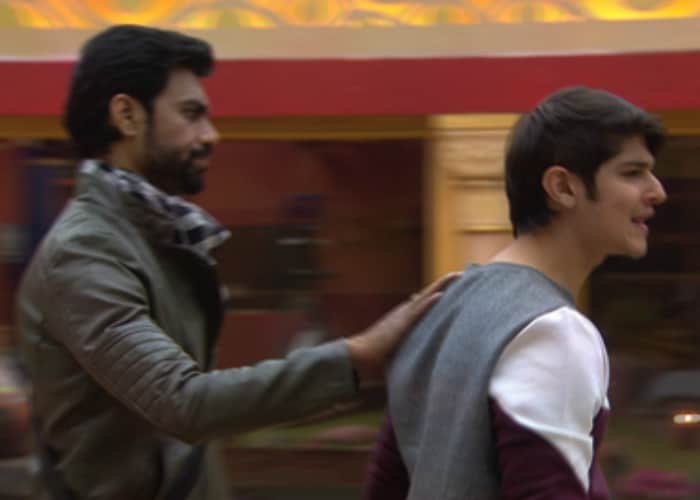 Meanwhile, Bigg Boss summoned the housemates to announce that Rohan's behaviour towards Swami Om was unacceptable. As punishment, he nominated Rohan for the rest of the season.


#BiggBoss decides to punish @rohan4747 for his conduct with #OmSwami on #BB10! #Videopic.twitter.com/943VlWjtNm

.@rohan4747 gets upset with Bigg Boss' decision and locks himself in the bathroom! #BB10pic.twitter.com/A7opPpn67X

An upset Rohan took off his microphone and locked himself in the washroom area. He refused to interact with Bigg Boss even after being called to the confession room several times.
At present, Bigg Boss 10 houses Lopamudra Raut, Manu Punjabi, Manveer Gurjar, Swami Om, VJ Bani, Gaurav Chopra, Monalisa and Rohan Mehra.