Bigg Boss 10: Manu Punjabi and the rest of the finalists were reportedly offered Rs 10 lakhs each with a condition - the contestant can accept the money and chose to leave the show 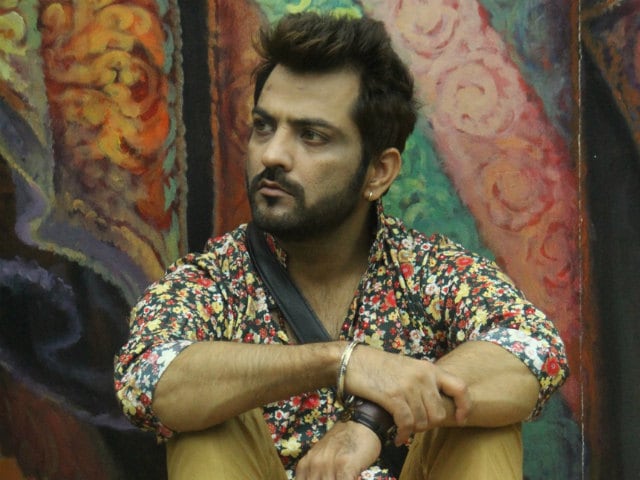 Bigg Boss 10: Manu Punjabi in a still from the show

Bigg Boss 10 contestant Manu Punjabi, one of the finalists of the controversial reality show, have allegedly quit the show ahead of its finale, reported bollywoodlife.com. The finale of the tenth season of controversial reality show Bigg Boss is scheduled for 9 pm tonight. Salman Khan, who have been appearing on the weekend special episodes of the show, will return to host the grand finale of Bigg Boss 10. Apart from Manu Punjabi, the list of finalists comprises VJ Bani and Lopamudra Raut from Team Celebs. The non-celebs or Indiawale is represented by Manveer Gurjar and Manu. Rohan Mehra left the Bigg Boss house in last week's elimination. Bigg Boss 10 kicked off with the first episode being aired on television on October 16 last year.

Ahead of the finale, the finalists were reportedly offered Rs 10 lakhs each with a condition - the contestant can accept the money and chose to leave the show. However, they must reject the amount to be part of the grand finale, reported bollywoodlife.com. It is Manu Punjabi who decided to quit the show after accepting the sum of Rs 10 lakhs, reported bollywoodlife.com. Manu Punjabi has made headlines for his proximity to ex-contestant Monalisa. Manu, who is hailed as one of the strongest contenders of the show, had also left the house for a brief while to attend the funeral of his mother.
Meanwhile, here's a lowdown of what else you can expect from the grand finale. Salman Khan's blockbuster performances will be tuned to hit songs like Mera Hi Jalwa and Aaj Ki Party. Salman will be joined on stage by ex-Bigg Boss 10 contestants Monalisa, Rohan Mehra, Nitibha Kaul, Gaurav Chopra and others. Salman will also meet the finalists inside the house for the final time. Meanwhile, actors Hrithik Roshan and Yami Gautam will bring Kaabil to the sets of the show. Actors Neha Dhupia and Sohail Khan, who are judges on the show Chhote Miyan, will arrive with their little guests on Bigg Boss 10 grand finale.
Who do you think will be the winner of Bigg Boss 10?