In the video, Bigg Boss 10 winner Manveer Gurjar is dressed as a groom and poses with his family members 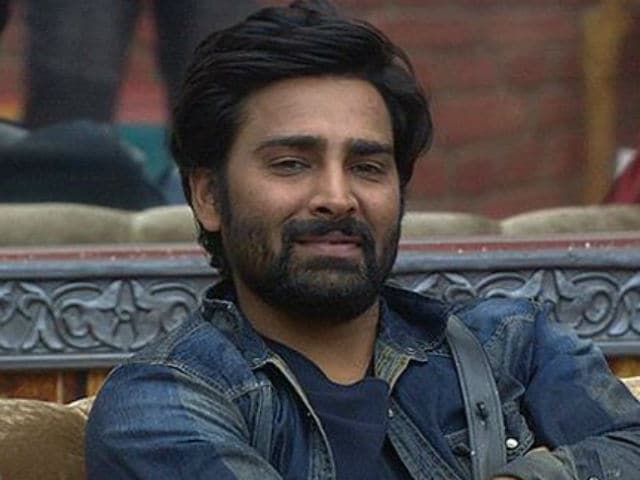 A video featuring Bigg Boss 10 winner Manveer Gurjar as a groom surfaced the Internet on Tuesday and swiftly went viral. In what appears to be a wedding video, Manveer is seen dressed as a groom and poses with his family. The video has been posted on Instagram by an unverified account with the handle name hemantbhati9. Manveer, who is from Noida, was linked to fellow Bigg Boss 10 contestant Nitibha Kaul while on the show. In one of the episodes of Bigg Boss 10, Manveer revealed that he left home because his parents wanted him to get married. The video appears to raise questions on his marital status.
See the viral video here:

Meanwhile, in an interview to India Today, Manveer Gurjar's sister-in-law said the family did not consider Nitibha a good match for Manveer because she wasn't "homely" or "simple". "She should be homely, simple, and somebody whose thoughts match with Manveer, and who respects the elders in the house. We definitely don't want someone like Nitibha. There is nothing homely about her. We are fine with the friendship between the two. But from family perspective, I don't think she's the right choice," she said, insultingly. We can see why Manveer left.
Manveer Gurjar, who entered the show as part of non-celebrity Team Indiawale, was one of the most entertaining contestants of Bigg Boss 10. His friendship with Manu Punjabi and Monalisa was a highlight of the show. About his future plans, Manveer told news agency IANS: "I want to act in Hindi films and would like to act opposite Shraddha Kapoor for my debut film."
Manveer Gurjar made it through 105 days on Bigg Boss 10 , the weekend episodes of which were hosted by Salman Khan.