Bigg Boss 10, January 15: Salman Khan And Govinda To Recreate The Magic Of Partner 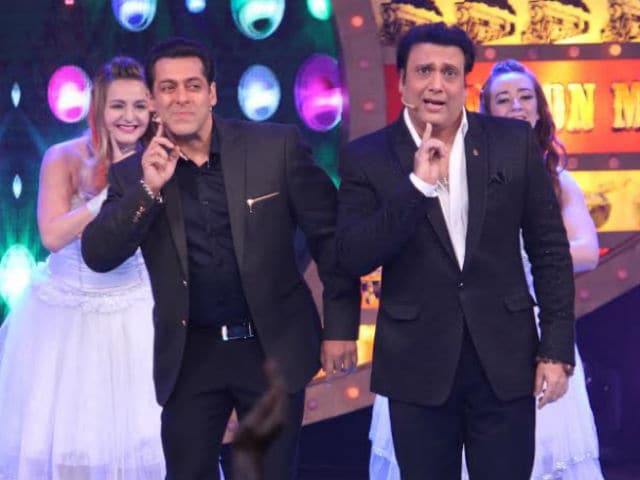 Bigg Boss 10: Salman and Govinda have co-starred in Partner

The Weekend Ka Vaar episode of Bigg Boss 10 promises to be a laughter riot, Salman Khan will be joined by his 'Partner' Govinda. Both the actors will dance to the tunes of their songs Soni De Nakhre and Do you Wanna Partner. Reminiscing the old days of shooting for their film Partner, Govinda will reveal how Salman helped him in his successful comeback in the film industry. Govinda will also get Salman repeat his famous dialogue Apne aap Ko Mughal-e-Azam aur hume Anarkali samajh rahe ho ka. The housemates will also get a chance to interact with the actor, who will get them to play some interesting games. 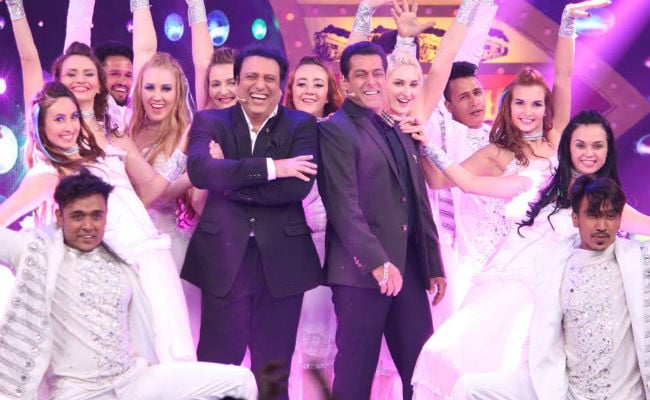 Bigg Boss 10: Salman Khan, Govinda on the sets of the show

Each contestant will get a chance to prove their skills in front of Govinda, who asks them to follow his instructions while playing the game. Meanwhile, stand-up comedian Krushna Abhishek will also join Salman and Govinda to add to the fun element. Salman gets Krushna and Govinda to dance to UP Wala Thumka. Inside the house, Bharti will interact with the housemates as a fortune teller, who will tell them about what the future has in store in the coming weeks. 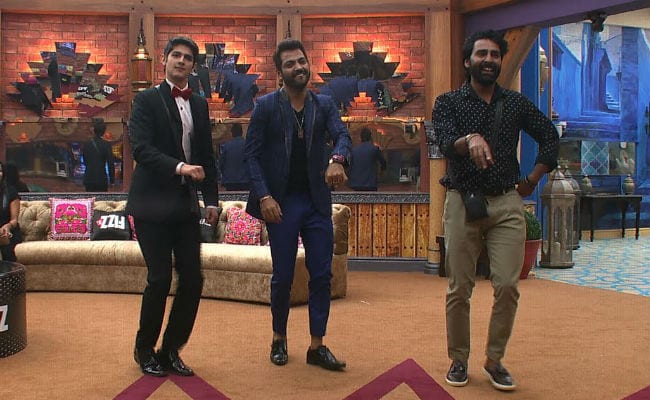 As of now, Bigg Boss is hosting six contestants. Nitibha Kaul was evicted in the episode aired on January 14. After her exit, a live voting took place, where Manu was chosen as one of the eligible top two contestants by the housemates. Manveer won the ticket to finale last week. Bani, Lopamudra, Rohan, Monalisa, Manu and Manveer are the seven contestants competing for the Bigg Boss 10 title.