Bigg Boss 10, January 20: Manu struck Rohan and Bani with a bucket of water, and they were eliminated from the game in no time. Lopamudra still held on to the desk but eventually gave up 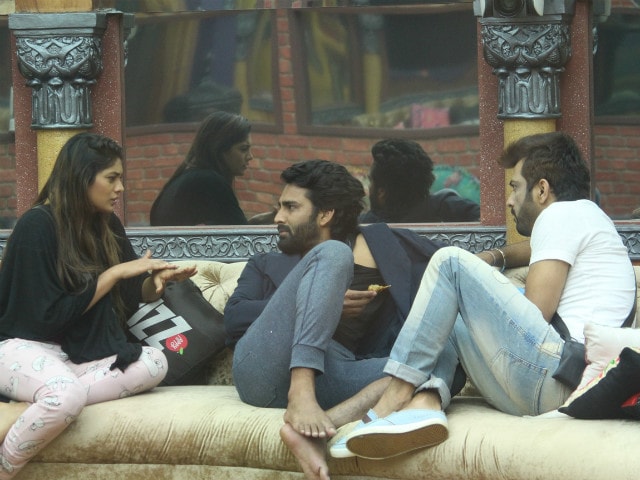 The Bigg Boss 10 episode of January 20 began with the contestants waking up to the title track of Sultan. After Team Manu's performance in yesterday's task, the contestants are fully aware of the difficulties of the ongoing task. Team Manu, which comprises Manu, Manveer and Lopamudra were spotted discussing about how to make the task even more difficult for their competitors while Bani asked Rohan to hold strong in the game. Soon Lopamudra and Rohan have a huge fight when Lopa told Rohan that whatever happened with her is going to happen with Rohan in the task. She said it's 'all karma.' 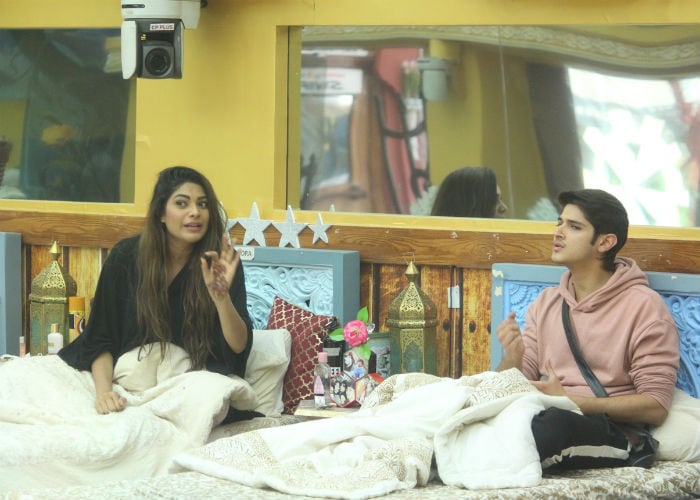 Later in the day, the task started and Team Rohan, also comprising Bani and Monalisa, moved towards the stands they were supposed to keep their hands on for support. "This is hard," declared Bani. Soon Manu and Manveer got to work. Manveer poured cold water on Bani while Manu splashed a bucket-full of water on Rohan's face. Manu and Manveer also spilled oil and threw egg yolks around Bani, Rohan and Monalisa's shoes to make them slip and be disqualified from the game. 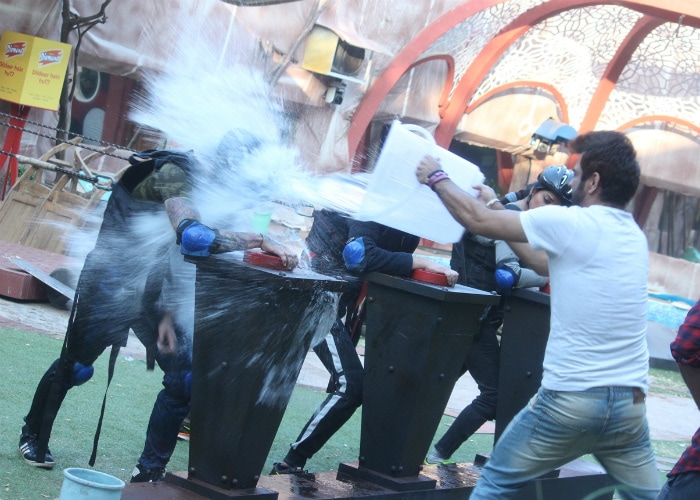 Once again, Manu struck Rohan and Bani with a bucket of water, and they were eliminated from the game in no time. Lopamudra still held on to the desk but eventually gave up. Meanwhile, Lopamudra was busy preparing a fake snake to scare the contestants of Team Rohan. A while later, Bigg Boss congratulated Team Manu and said that Manu, Manveer and Lopamudra are safe from the last nomination session and are finalists of the show already. 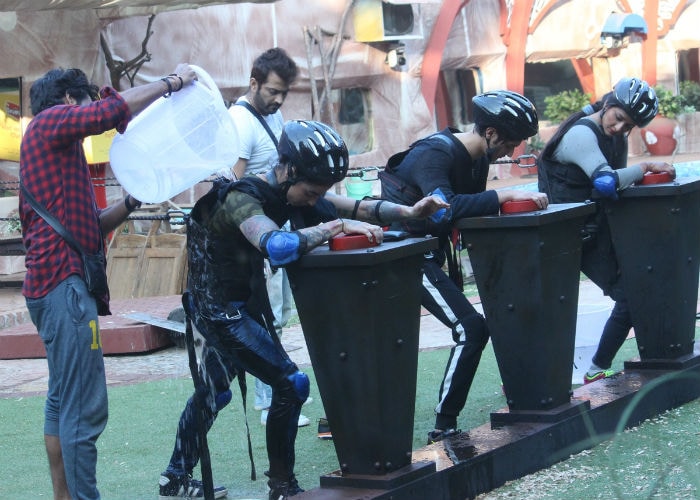 Later in the day, Bani and Rohan appeared rather upset because they lost the task and discussed the ways they could have been victorious while Manu and Manveer cheered in front of the cameras and addressed their fans outside the house. Next up, Bigg Boss asked the contestants to name one contestant from each team, who would be punished with jail-time for underperformance in the task. However, Manveer and Manu decided to send Bani and Lopamudra to the jail when Lopamudra protested vehemently and Bigg Boss intervened. After a brawl between Lopamudra, Manu and Manveer, two names are handed over to Bigg Boss - Lopamudra and Bani, who take enter the jail together. During Bani and Lopamudra's stay in the jail, Manveer kept coming back to check on the two while Rohan stationed himself beside Lopa's bed. As soon as Rohan left, Lopamudra was spotted crying. Mid-way through the night, Bani and Lopa are released from jail-time on Bigg Boss' announcement.
The sneak peek of Weekend Ka Vaar episodes showed Shah Rukh Khan and Salman Khan will cook up a storm on Bigg Boss as SRK will arrive to promote his upcoming film Raees.