Bigg Boss 10, January 21: There Will Only Be A Jhalak Of Shah Rukh Khan 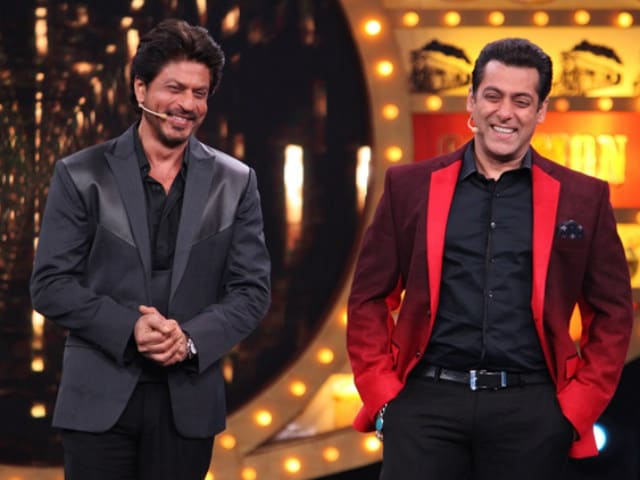 The Weekend Ka Vaar episode of Bigg Boss 10, to be aired tonight, will be a blockbuster one with a bevy of Bollywood celebs joining show host Salman Khan. Salman's Karan Arjun co-star Shah Rukh will also arrive in aid of his upcoming film Raees. But first, it was time for Jhalak Dikhhla Jaa judges - Karan Johar, Jacqueline Fernandez, Farah Khan and Ganesh Hedge - to have some fun. Salman and Team Jhalak Dikhhla Jaa dance to Baby Ko Bass Pasand Hai from Sultan. The Bigg Boss house currently has VJ Bani, Lopamudra Raut, Manveer Gurjar, Manu Punjabi and Rohan Mehra as contestants.
Salman introduces a game and casts Farah and Jacqueline as Bani and Lopa while Karan and Ganesh are assigned the roles of Monalisa and Rohan. Salman provides situations and asks each of them to react like the characters they are featured as. Farah and Jacqueline pretend to have a brawl when Farah tags Jacqueline as: 'nyay ki murti'. Farah also adds that Jacqueline can be scary enough by simply taking her make-up off while Karan, playing Monalisa, only fake-cries during the task. Salman, who is known to be a brutally honest critic, declares that Karan, Farah, Jacqueline and Ganesh were worse than the contestants. 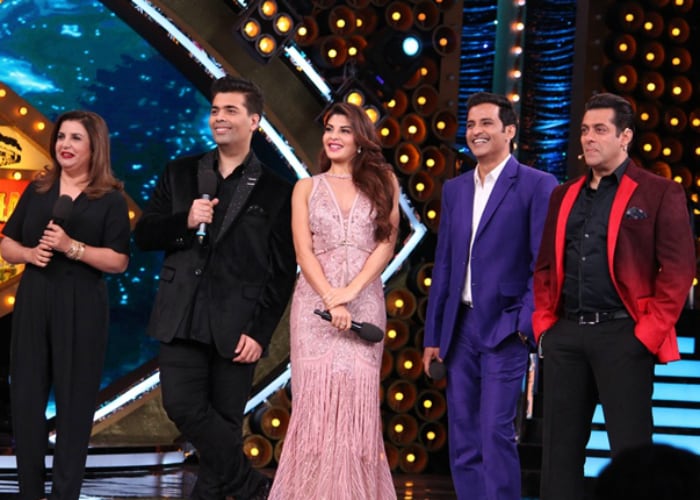 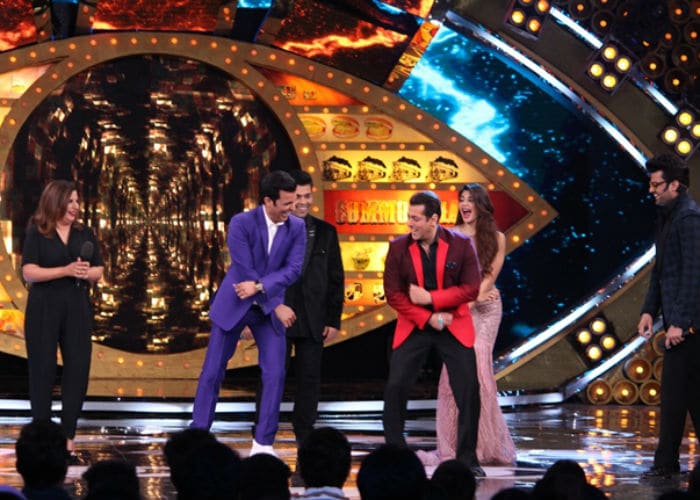 Team Jhalak Dikhhla Jaa also bestow titles to the contestants as they interact with Bani, Monalisa, Lopa, Rohan, Manu and Manveer. Manveer gets the 'bhai-the-way' Award for repeatedly saying 'bhai' while talking to Salman and Bani gets tagged as 'Overacting Queen'. As Salman continues his interaction with the housemates, he congratulates Mona on her wedding. He also assures her that Bigg Boss has captured her wedding in pictures and videos, which are then shared with the housemates.
Next up, was Salman's much-awaited meeting with Shah Rukh, who arrives for a brief while. Shah Rukh promises to return on Sunday with a dhamaka. Shah Rukh Khan stars as Gujarati liquor baron in Raees, which releases on January 25.