Bigg Boss 10: Shah Rukh Khan and Salman Khan will make a grand entry on the show and will dance to a mashup of Raees and Sultan songs 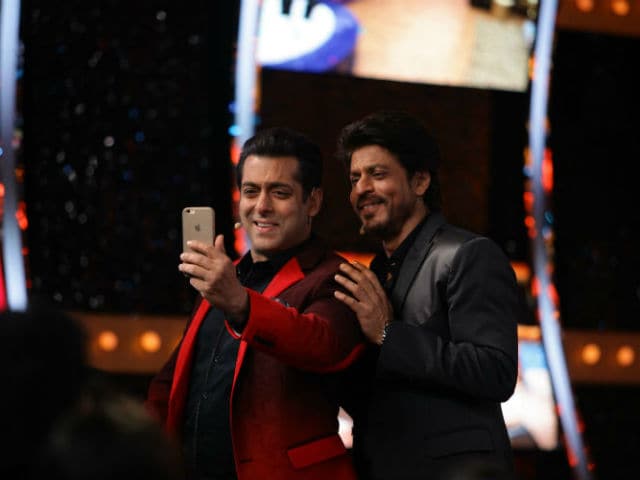 Bigg Boss 10: Shah Rukh Khan and Salman Khan in a still from the show

Finally, the moment we were all waiting for. Two of Bollywood's biggest superstar- Shah Rukh Khan and Salman Khan will reunite on the sets of Bigg Boss 10's Weekend Ka Vaar episode. The episode promises all fun, excitement and loads of entertainment. Salman and Shah Rukh Khan will make a grand entry dancing to a mashup of Raees and Sultan songs. After the performance, both express their happiness about being back together on Bigg Boss. Kick-starting the episode on a fun note, Shah Rukh will get Salman to see some of his candid pictures and asks people to guess what was on his mind when he was being snapped. 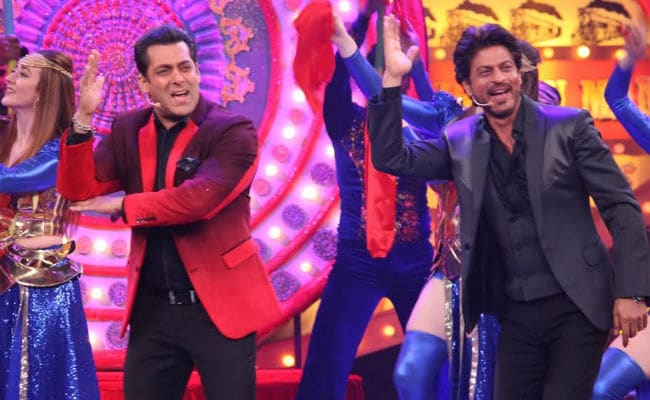 Furthermore, Salman asks SRK his favourite vegetable and he says Gobi. He then asks him the name of his favourite villain and Shah Rukh will respond by taking Shakaal's name. He then asks him who cooks food at home to which Shah Rukh replies Ramu Kaka. Based on Shah Rukh's answer, both the actors will enact a scene in Raees's style. Salman as inspector Chulbul Pandey interrogates Raees and accuses him for stealing Shakaal's Gobi.


#ManveerGurjar receives a phone call from the #Raess star, @iamsrk! Will he be able to perform the secret task? #SultanMeetsRaeesOnBB10pic.twitter.com/GeULpr6nNc

Furthermore, Suuny Leone will increase the entertainment quotient as she dances to Laila Main Laila. Salman and Shah Rukh will soon join her on stage and the trio will then enact the classic scene from Deewar. Salman becomes Shashi Kapoor, Shah Rukh enacts Amitabh Bachchan while Sunny emulates Nirupa Roy. Earlier this month, Team Bigg Boss had announced the Shah Rukh Khan will come on Salman Khan's show to promote his upcoming film Raees. SRK stars as a liquor baron in the Rahul Dholakia film. Raees releases on January 15. 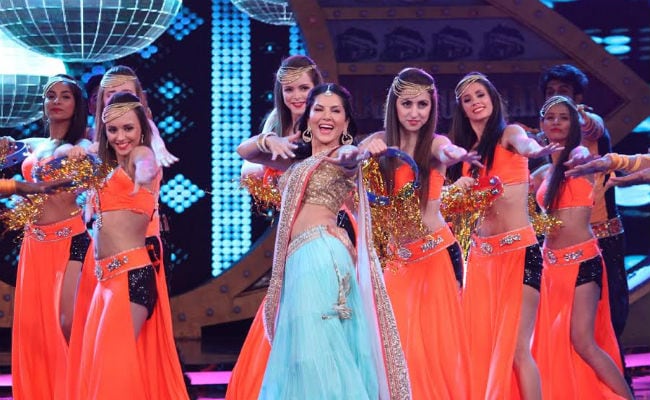 Bigg Boss 10: Sunny Leone in a still from the show

Shah Rukh will also be making a special appearance in Salman Khan's next film Tubelight.