Bigg Boss 10, January 27, Written Update: The Contestants Get Flashbacks Of Their Journey

Bigg Boss 10, January 27: The contestants also mentioned that amidst all the love-hate relationships, they have spent over 100 days inside the house and are not very keen on returning to their normal lives 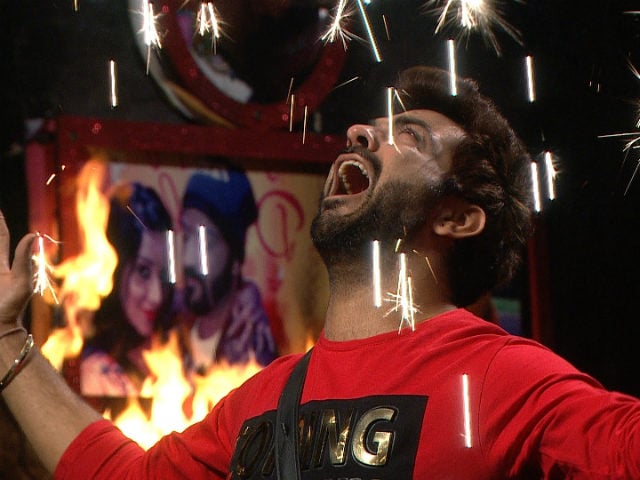 The Bigg Boss 10 episode of January 27 was an emotionally charged one, in which Bigg Boss summoned each of the contestants and showed them flashbacks of their journey on the show. The Bigg Boss 10 contestants woke up to the song Yaadon Ki Baarat and got busy discussing about the memories they'll take back from the show. Lopamudra Raut and Manveer Gurjar discussed about the good times they have spent in the house. Bigg Boss 10 is just a day away from its finale, which is scheduled for January 29. The finalists of the tenth season of the controversial reality show are VJ Bani, Manu Punjabi, Lopamudra Raut and Manveer Gurjar.
Later in the day, Bigg Boss calls Manveer in the activity area and displays pictures of moments ranging from his entry till date. In a pictorial journey, Bigg Boss showed how Manveer has evolved as a strong competitor from simply being a member of the non-celeb group Indiawale. Manveer also realised that the trio he is part of - also comprising Manu and Monalisa, is largely favoured by the audience. In a dramatic turn of events, Bigg Boss set the pictures on fire as an emotional Manveer broke down. 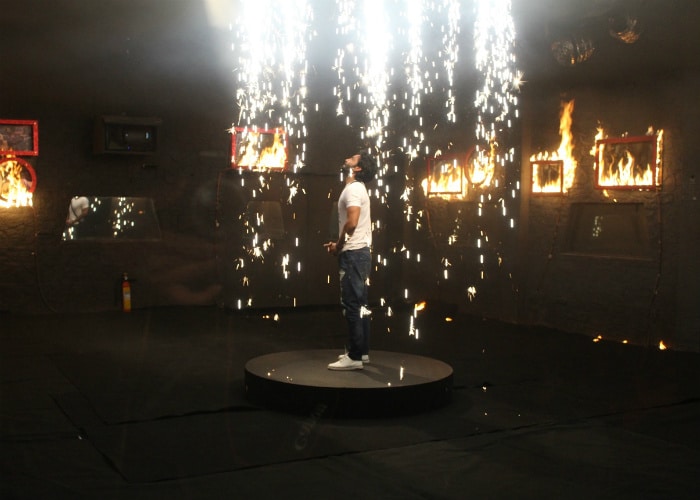 Next up was Lopamudra, who watched glimpses of her memorable time inside the house. She witnessed moments from when she put up a strong defence against Priyanka Jagga's indecent behaviour towards her and also her fight with Bani. Lopamudra also thanked Bigg Boss for making her stay in the house a memorable journey. 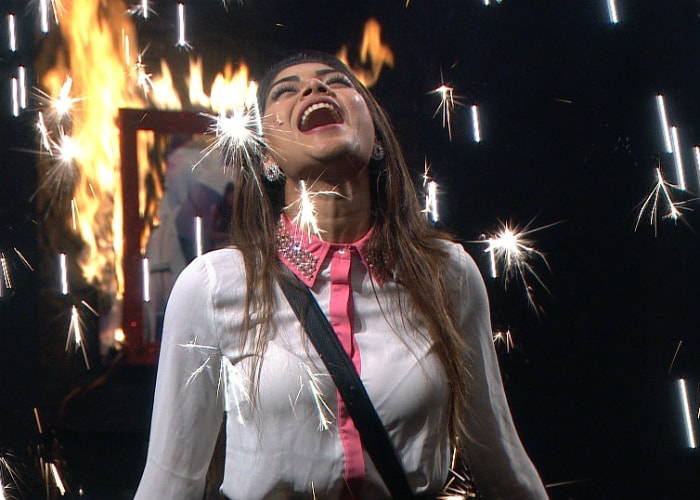 Manu Punjabi witnessed a mix of emotions when he relived his journey on the show. Manu's strong competitive attitude and his importance of friendship are what made his stand apart. He was also shown snippets of the times he spent with Monalisa and how their proximity attracted a lot of attention. VJ Bani also arrived in the activity area when she got a review of her stay in the house, at the end of which Bani was left speechless. 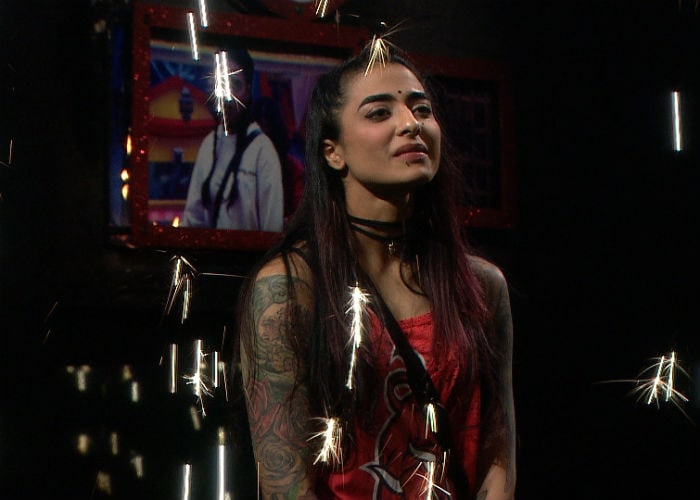 Meanwhile, the contestants also mentioned that amidst all the love-hate relationships, they have spent over 100 days inside the house and are not very keen on returning to their normal lives.