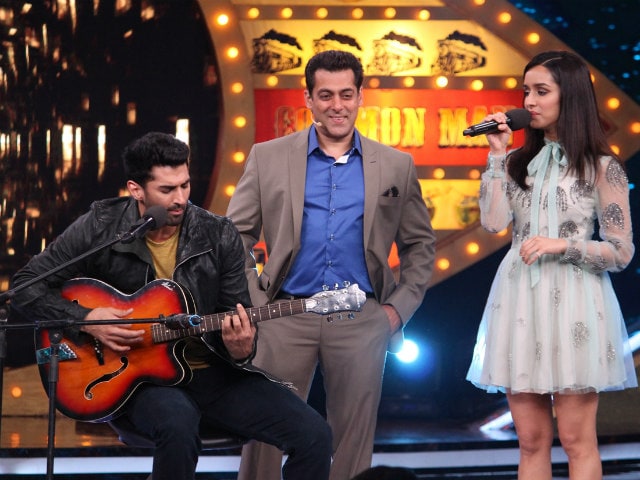 With only three days left for the grand finale of Bigg Boss 10, Salman Khan kicks off tonight's Weekend Ka Vaar episode in his signature dabangg style. The 51-year-old actor hosts Weekend Ka Vaar, the weekend-special episodes of the controversial reality show. Salman returns to meet the contestants every weekend and brings along his brutally honest reviews of the previous week. In tonight's episode, he asks the contestants to busy old hatchets and put in their best in the forthcoming tasks. He also introduces a recreational activity for the contestants in which Manu Punjabi poses as the winner of the show while Manveer Gurjar takes up the role of a nagging journalist. 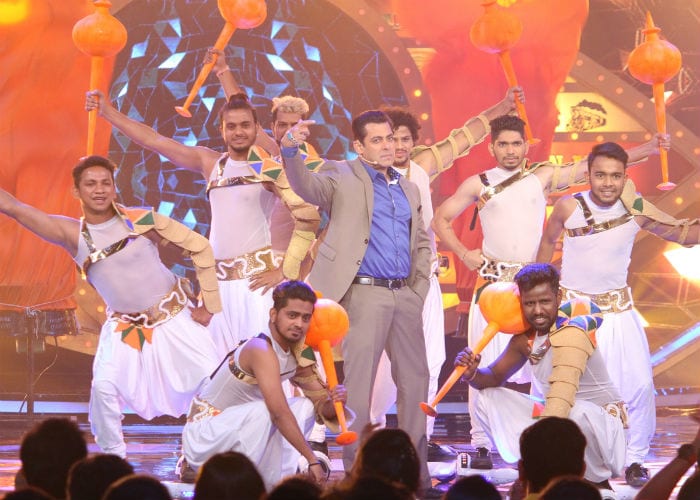 Tonight's Bigg Boss 10 episode also arrives with Bollywood tadka. OK Jaanu co-stars - Shraddha Kapoor and Aditya Roy Kapur - enter the house as guests and have loads of fun with the contestants. Shraddha and Aditya group the contestants into jodis for two of the tasks they introduce. First up were Lopamudra Raut and Monalisa, who dance to Shraddha and Aditya's OK Jaanu song Humma Humma with a whip and a matka as props. Manu and Manveer also put up a hilarious show with a fake snake and stole. 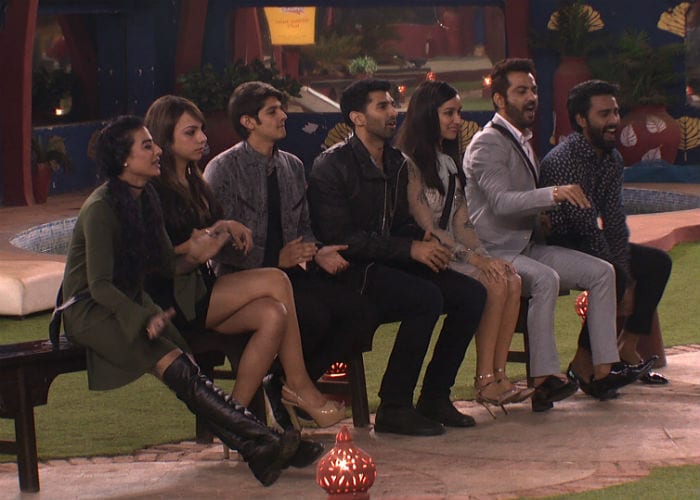 In the next task, Manu and Mona, Manveer and Nitibha, and Lopa and Rohan participate in the compatibility test. They are required to answer questions about each other with VJ Bani acting as the facilitator. Bani breaks an egg on their heads every time they get an answer wrong. Rohan and Lopa prove to be rather updated about each other while it was not so much fun for the rest of the contestants. 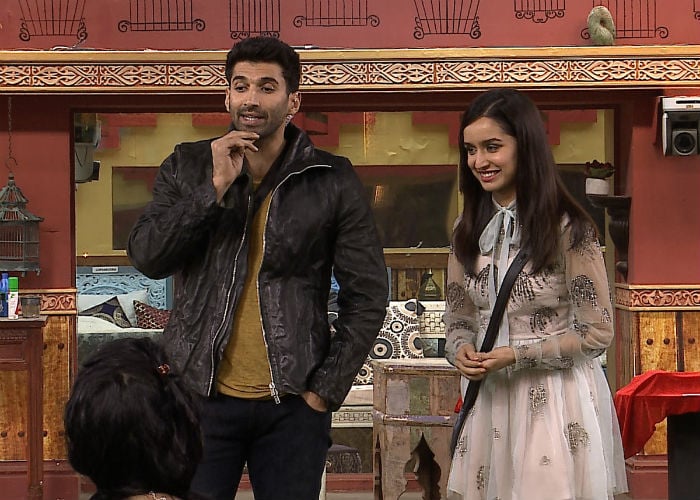 Finally, Shraddha and Aditya exit the house to join Salman Khan on stage. They play games with the bhaijaan and even convince him to shake a leg with them. Salman performs the signature step of Humma Humma amidst loud hoots and cheers from the audience. Masti-shasti done, Salman draws the curtains on tonight's episode with a sneak peek of Sunday's elimination session. 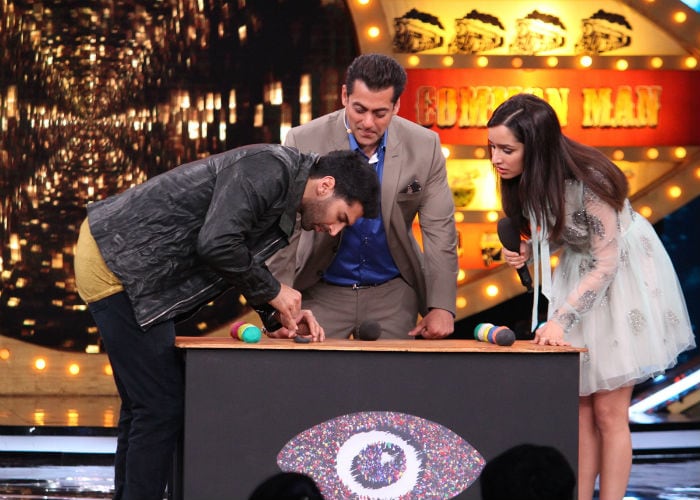 Who do you think will leave Bigg Boss 10 tomorrow?