Bigg Boss 10: Swami Om said that the show destroyed him and his image 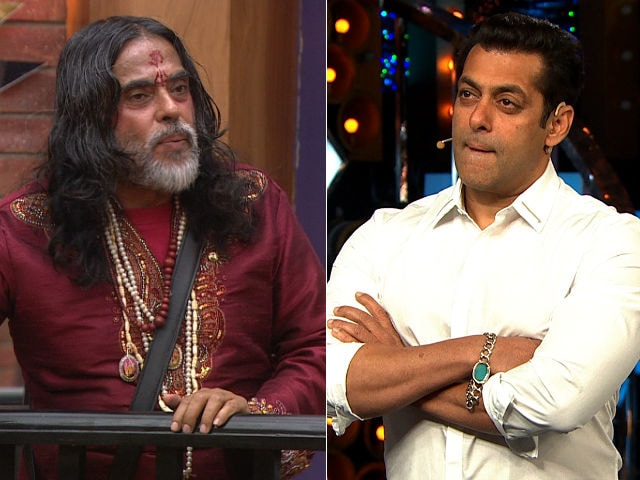 Bigg Boss 10: Swami Om was thrown out of the house due to his indecent behaviour

The Weekend Ka Vaar episode of Bigg Boss 10 started with Salman Khan reminding the contestants that the game is set to get intense now, as the finale is coming close. He discussed the incidents that happened during the entire week because of Swami Om and further asked the contestants to forget it and start on a fresh note. The 51-year-old actor also told them to challenge their own will power and give their 100 per cent in every task that will now come their way in the last three weeks of the show. Salman then spoke to Bani, who was apparently miffed the other day due to Bigg Boss' decision of not declaring her safe from nominations despite winning the task. 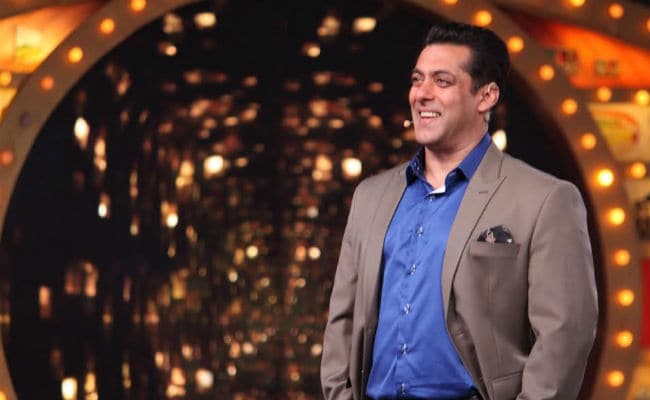 Later, the contestants were asked to rate Manveer's captaincy and most of them give him poor rating for cleanliness and rules of the game. Rohan and Manveer got involved in an argument over this and Rohan said that his captaincy was taken away because the contestants were not following the rules but nothing happened against Manveer.
Meanwhile, the cast of OK Jaanu, Shraddha Kapoor and Aditya Roy Kapur entered the house. They played an interesting game with the contestants, wherein they were divided into jodis to showcase their dance moves. Introducing a twist, they gave contestants few props which they had to creatively use in their performance. Moving on, they got the Jodis of the house (Manu- Monalisa, Manveer - Nitibha and Lopamudra- Rohan) to take a compatibility test. Lopamudra and Rohan got all the answers right. 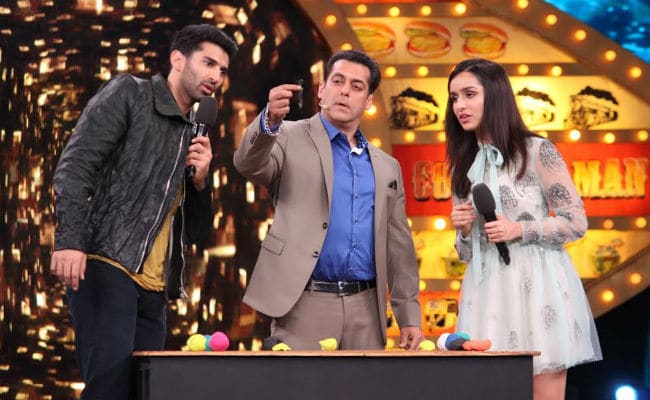 Later, Shraddha and Aditya joined Salman on stage and they made him play the OK Jaanu game wherein he was given different situations and has to pick responses that would make his laanu happy. Salman gave some hilarious responses to all the questions.
Further, senior journalist Dibang interrogated Swam Om, which Salman was watching. When Dibang told that the controversial self-styled godman that he was the villain of the house, he started 'crying' and said that Bigg Boss Season 10 destroyed him. He also talked about his future plans and said he would soon shift to Mumbai as he wanted to play villain in films. Swami Om also threatened to stop the Bigg Boss finale if he wasn't called back in the show within few days.

At the end, Salman declared that none of the contestants would be evicted and the nominations will get carried forward in the next week.