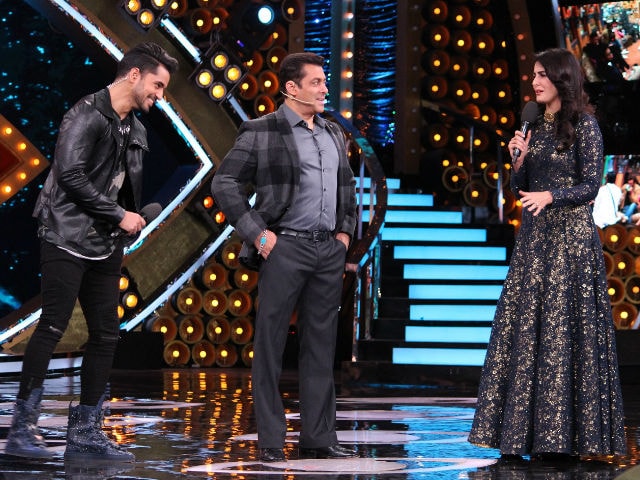 Bigg Boss 10:Gautam Gulati, Salman Khan and Mandana Karimi in a still from the show

In Bigg Boss 10: Weekend Ka Vaar episode tonight former contestants Gautam Gulati and Mandana Karimi join weekend show host Salman Khan and talk to the current set. Gautam Gulati won Season 8 of the show while Mandana was part of the last season of the show. Together Salman, Gautam and Mandana discuss and critique the contestants' game plan and the overall situation in Bigg Boss' house. Mandana and Gautam believe that there's still a wall between the commoners and the celebrities has they haven't united yet. This year the housemates are divided in two teams - celebs and Indiawale (non celebs). 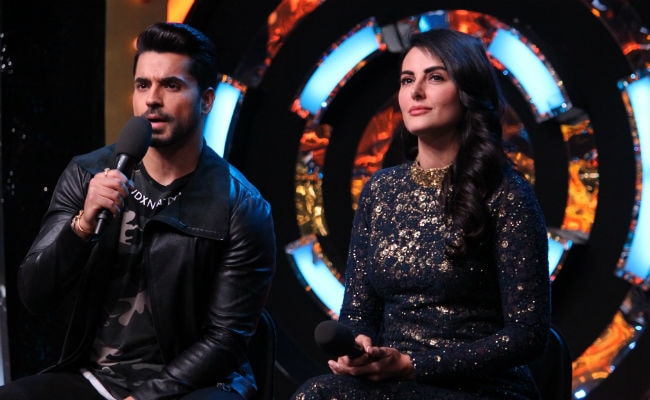 Mandana and Gautam first take up Lopamudra Raut and Manu Punjabi's case saying they have to take the tasks seriously. Recently during the luxury budget task, Lopamudra and Manu failed abysmally as they not only failed to accomplish what was asked from them but also didn't keep the task a 'secret.' On his part Manu had said that Lopamudra didn't share the letter with him stating that he has to keep the task a secrey amd by the time he realized, he had confided in some of his friends. One reason why the housemates did not get any luxury budget points was due to Manu and Lopamudra's epic fail performance. However, Gautam thinks Manu is pal playing the game quite well and cautions him to not get overconfident and take things for granted, like you did in the secret task by not reading the letter properly. 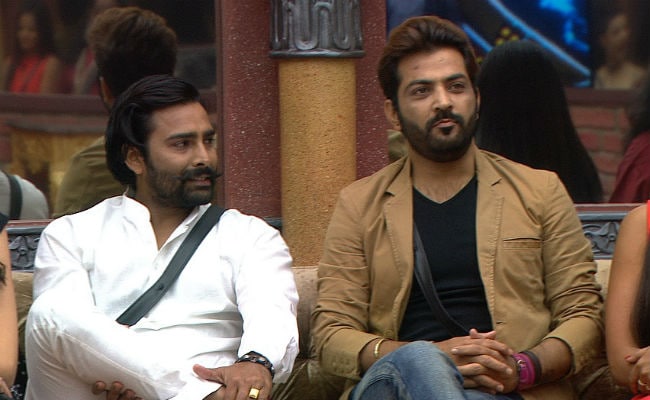 Mandana and Gautam also target Guarav Chopra saying that he is way too image conscious and ask him why should he keep telling VJ Bani that she should watch what she speaks. Mandana also tell him Gaurav, that he looks quite boring in the show and she feels that Bani is playing the game really well with her straight forward attitude and she reminds her of herself. 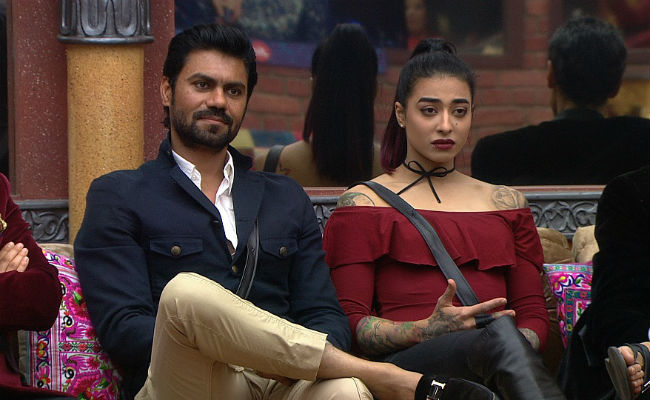