Bigg Boss 10: Manveer said: "It was my father's decision. Money can come and go but this feels good" 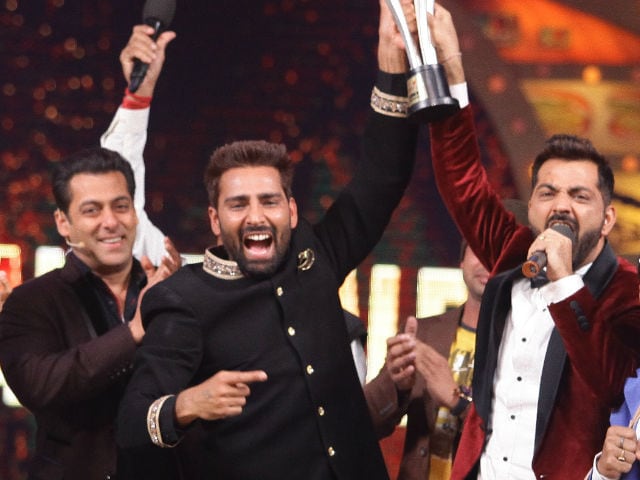 Manveer Gurjar won the 10th season of controversial reality show Bigg Boss on Sunday and minutes after he received Rs 40 lakh prize money, the Noida-based non-celebrity winner donated half of it to host Salman Khan's Being Human foundation. Manveer's father, who came to the finale, had pledged half of the prize money to Salman Khan's organisation Being Human and Manveer told news agency PTI that it makes him feel good that he can contribute something towards charity from his first income. Last year's winner Prince Narula also donated a sum from the prize money to Salman Khan's Being Human Foundation.
"My father had come to meet me inside the house. There are a lot of things which people can't get. Inside the house we also got some gifts from 'Being Human' through Salman. So, we thought what better a stage to do this. It was my father's decision. Money can come and go but this feels good," Manveer told PTI.
Manveer beat Bani J and Lopamudra Raut to become the winner of Bigg Boss 10, which for the first time pitted commoners against celebrities. Bani was the first runner-up while Lopamudra Raut became the second runner-up.
Manveer, from Team Indiawale won the show and told news agency PTI: "I have lived this journey, fought my way, and now sitting here as a winner I feel I've done everything from my heart. This is the result of being honest."
The show's finale aired on television on January 29. (With PTI inputs)