Bigg Boss 10: Swami Om accuses Rahul Dev of possessing some gold which leads to a massive war of words between the two. Rahul, who is known for keeping his calm almost always, loses his cool and asks Swami Om to tone down his voice 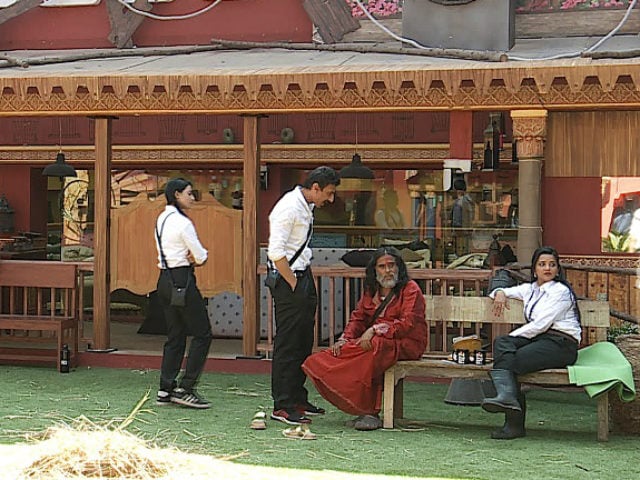 The Bigg Boss 10 episode of November 24 is one to look forward to. The Bigg Boss 10 episode which aired on November 23 ended abruptly with Lopamudra Raut's repeated yet failed attempts to steal half the treasure acquired by Captain Rohan Mehra as part of the luxury budget task. Meanwhile, Lopamudra and Manu Punjabi are entrusted with yet another secret task in which they have to steal half the gold which makes the duo eligible to be nominated for next round of captaincy. Lopamudra and Manu decide to accomplish their mission at night but Rohan ensures that the safe was well guarded all night. 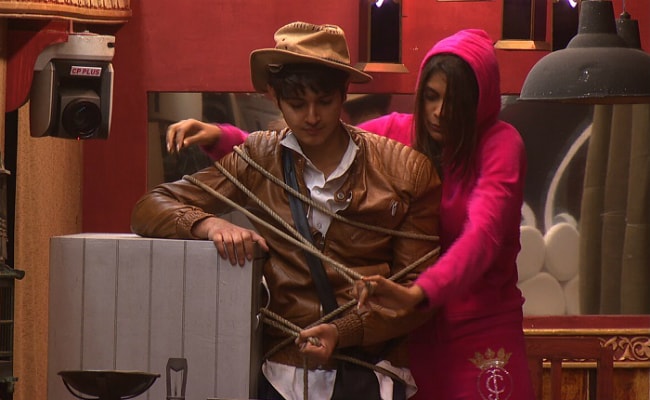 Bigg Boss10: Rohan Mehra and Lopamudra inside the house

The contestants start their day with Chandi Ki Daal Par playing as the wake-up alarm. A disheartened Lopamudra tells Manveer Gurjar that she hopes that her accomplice Manu works harder at the task. Meanwhile, VJ Bani and Mona Lisa have an early morning spat over keeping utensils clean. Both Bani and Mona take the matter up with Rohan - Bani complains about Mona while Mona accuses Rohan of not being strict with Bani. Rohan concludes by saying he is least willing to take instructions from Mona.

Rohan, who by now is aware that some of the housemates are in constant attempt to steal his treasure, asks his 'ghulams' to empty their pockets. In a sudden move, Swami Om accuses Rahul Dev of possessing some gold which leads to a massive war of words between the two. Rahul, who is known for keeping his calm almost always, loses his cool and asks Swami Om to tone down his voice. 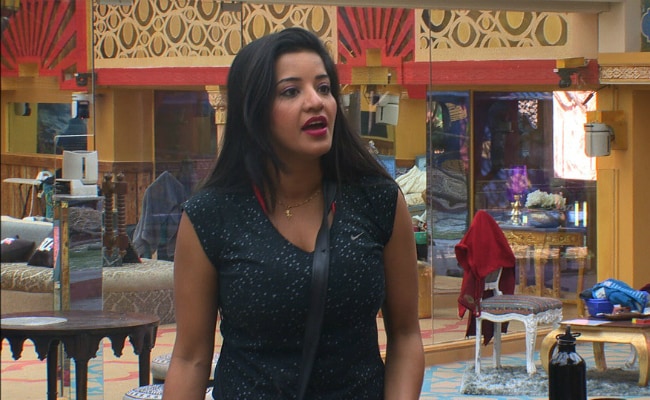 Bigg Boss10: Monalisa inside the house

Meanwhile, reactions from her fellow contestants make Lopmamudra realise that the secret task perhaps is bringing out the worst in her. At another time, VJ Bani also appears to be in a contemplative mood as she feels misunderstood by the members of the Bigg Boss house.
The episode on November 24 ends with Bigg Boss finally announcing the secret task given to Lopamudra and Manu. That is also when Manu gets upset with Lopamudra for sharing about the task with other contestants.
Will the contestants survive the test of friendship inside the house?
Currently, there are 10 participants in the Bigg Boss house, who are divided into two teams - Celebs and Indiawale. Rahul Dev, Gaurav Chopra, Lopamudra Raut, Rohan Mehra, Monalisa and VJ Bani make up team celebs while Manu Punjabi, Manveer Gurjar, Nitibha Kaul and Swami Om make up team Indiawale. 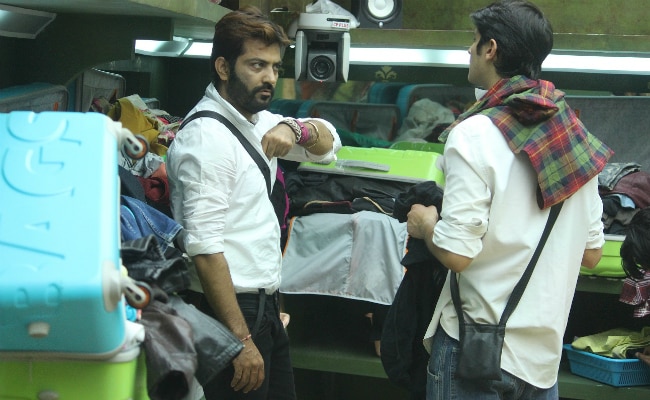 Bigg Boss10: Manu Punjabi and Rohan Mehra inside the house

Bigg Boss 10 is all set to introduce a twist in the tale this week by welcoming four wild card entries to the show. Priyanka Jagga, who was eliminated in the first week, will re-enter the house with a new strategy. She will re-join team Indiawale. International supermodel Jason Shah, Russian model-actor Elena Kazan and Indian actor Sahil Anand will strengthen team celebs. Sahil is also VJ Bani's competitor from MTV Roadies.