Bigg Boss 10, November 30, Written Update: VJ Bani Is Upset And She Wakes Everyone Up

Bigg Boss 10: VJ Bani, Rahul Dev and wild card entries Jason Shah and Elena Kazan had to pedal a cycle all day to ensure that the others get the basic amenities withdrawn by Bigg Boss 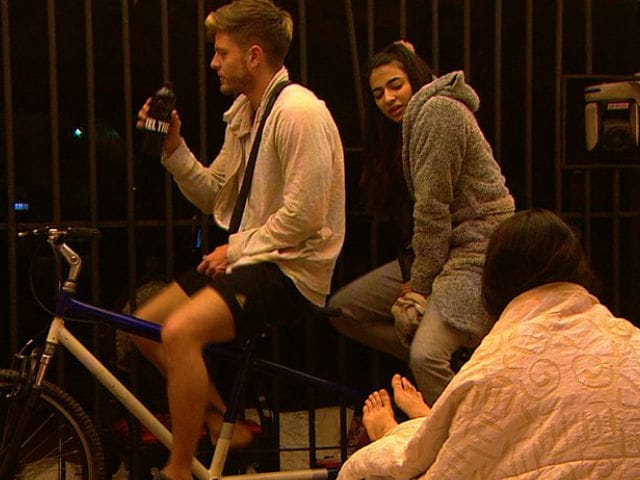 Bigg Boss 10: Jason and Bani in a still from the show. (Image credit: @BiggBoss)

Bigg Boss' house was almost in a state of war in Thursday night's episode. Bigg Boss thrives on the contestants' frustration when they are denied basic amenities and the episode aired on November 30 was no different. The housemates woke up to realise that the water, electricity and gas supplies had been snatched away and the contestants nominated for upcoming week's elimination - VJ Bani, Rahul Dev and wild card entries Jason Shah and Elena Kazan - had to pedal a cycle all day to ensure that the others get the amenities. No wonder Bigg Boss chose Govinda's song Maine Cycle Se Ja Raha Tha from Hero No 1 as the wake up alarm song. 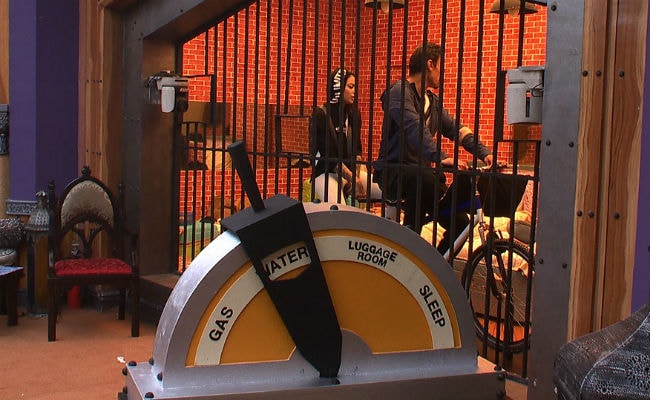 Bigg Boss 10: Bani and Rahul Dev during a task

As Rohan Mehra's captaincy was revoked the previous day, wild card entry Priyanka Jagga was asked to supervise the task and Bigg Boss also said that if she was able to manage the show with dignity then she would get a chance to compete for captaincy too. Meanwhile, Bigg Boss also announced the new captaincy task - Gayi Captaincy Paani Mein. Contestants were given test tubes filled with coloured water representing another contestant. When the alarm would go off, one had to empty the test tube eliminating the represented person from the race for captaincy. 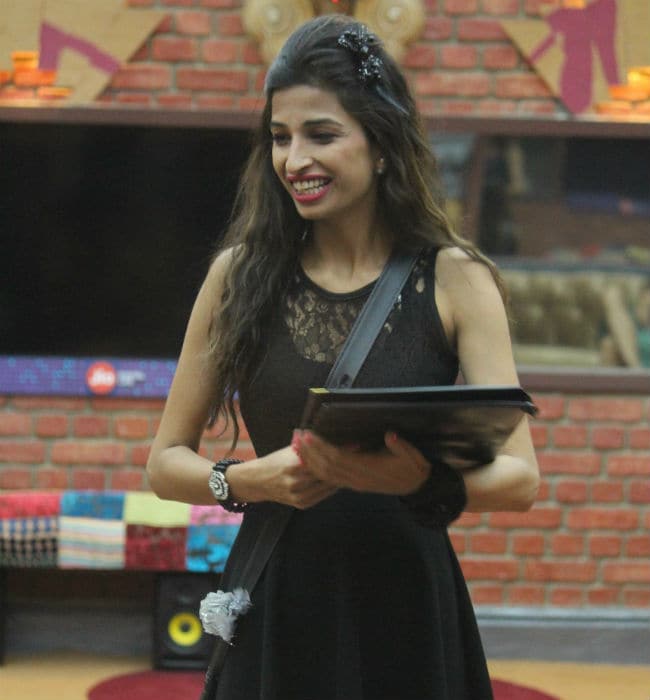 Bigg Boss 10: Priyanka Jagga has a fair shot to become the captain

Monalisa had a chance to oust Gaurav Chopra, Manveer Gurjar controlled wild card entry Sahil Anand's fate, Manu Punjabi was responsible for Nitibha Kaul's destiny while his own fate was in Gaurav's hands. Swami Om held the test tube representing Manveer Gurjar. Lopamudra Raut could decide Monalisa's case while her own test tube was with Nitibha Kaul.
Emptying the test tube had to be accompanied by a valid reason too. Manveer took to Sahil saying that he was new in the game and didn't know the others and vice-versa, which was why he should wait. Nitibha uncovered a plot to eliminate her from the race by the others after she eavesdropped from behind a sofa. But before she could undo any of this, Manveer emptied the test tube representing her. 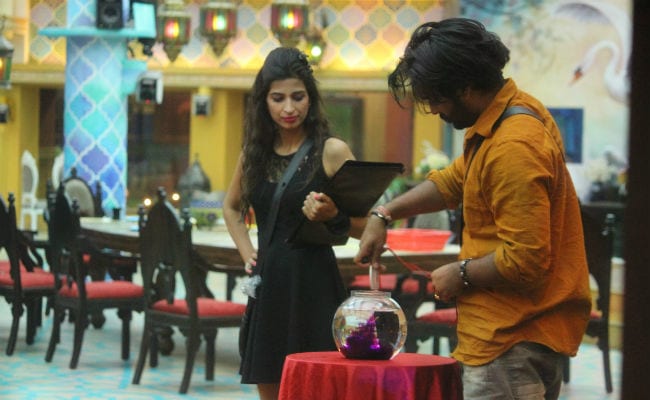 As the day came to an end, everyone except those the nominated contestants (who were still pedaling) retired to their beds to call it a day. But around midnight VJ Bani decided to not continue with the task and stopped pedaling. As a result the alarm went off and everyone woke up. Bani was frustrated as according to her none of the housemates had done anything for her so why should she help them. She was also upset that none of the contestants came up to boost their morale. 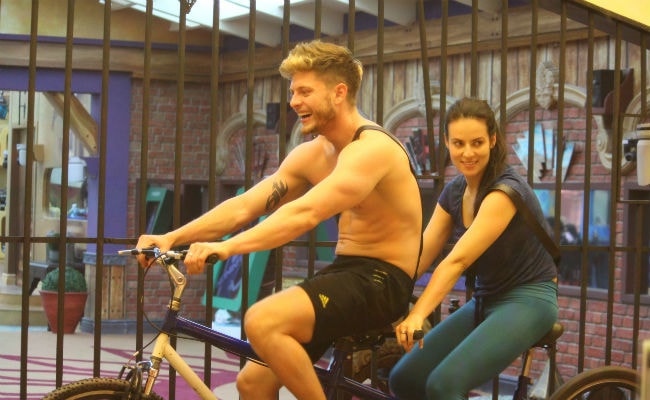 Bigg Boss 10: Jason Shah and Elena Kazan during a task