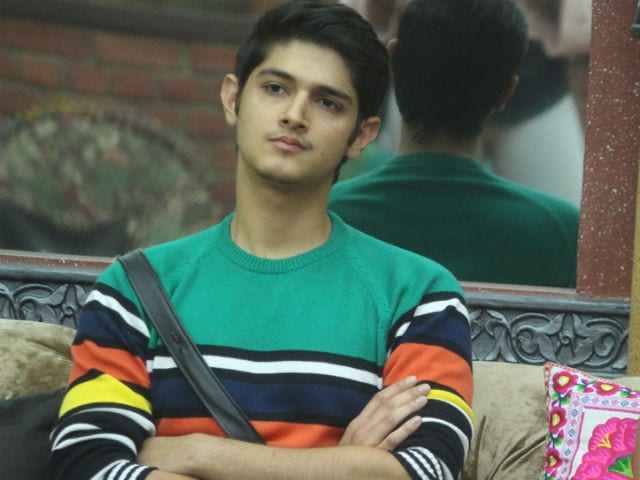 Television actor Rohan Mehra, who was evicted from Bigg Boss 10 on Tuesday night, told news agency PTI that his co-contestants Bani Judge and Manu Punjabi didn't deserve to be Bigg Boss 10 winners. Actor Rohan Mehra says he is rooting for Manveer and Lopamundra. "Manveer Gurjar and Lopamundra Raut definitely deserve to be on the show. I don't think Manu and Bani are deserving enough to be winners. There were quite a few contestants who were deserving to be in the finale," Rohan told PTI. The actor who shot to fame with his role in Yeh Rishta Kya Kehlata Hai said that he feels the show has been biased to certain people.
"The show is biased. If people are watching it and liking certain things (referring to fights and drama) it means the makers will show it again and again as its entertaining for the audience. The most disgusting part of the show was presence of Priyanka Jagga and Swami Om. We can't stoop down to their level. It was tough for all of us to stay in the same house with them," Rohan told PTI.
Rohan is upset as he was eliminated from the show three days before the finale.  He was sent out of the Bigg Boss , house in the mid-week eviction. He was nominated along with Bani, former MTV Roadies winner.
"It feels sad that I got evicted at this point. But the format of the show is such that one person does get evicted so it's ok. I did not anticipate I would reach this far. I am glad I got to stay so long in the house. No planning and strategy works in Bigg Boss." he told PTI "The kids in my family and those staying around me thought I should have been the winner. My friends and family were happy to see me in Bigg Boss," he added.
Bigg Boss 10, hosted by Salman Khan, has seen a lot of controversies and drama. The show is inching towards its grand finale, which is on January 29. The top four contestants of the show are Lopamundra Raut, Bani Judge, Manveer Gurjar and Manu Punjabi.
(With PTI inputs)