Bigg Boss 10: Salman Khan Has Two Surprises For The Contestants

Team Rock On 2 - Shraddha Kapoor, Farhan Akhtar, Arjun Rampal and Purab Kohli joined Salman on the sets with a rocking rendition of a new song from the movie, You Know What I Mean 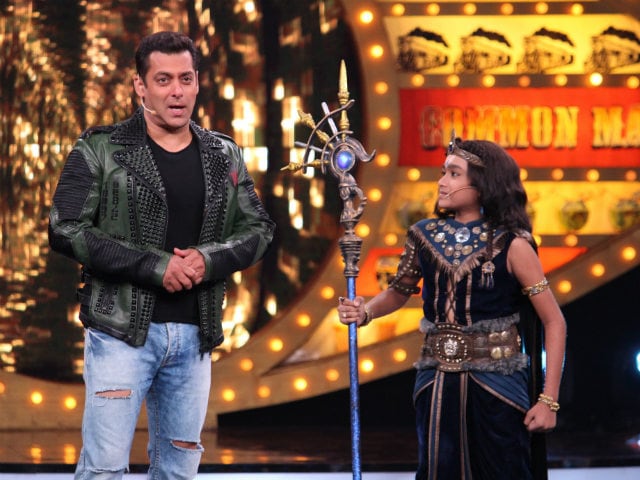 Salman Khan photographed on the sets of Bigg Boss 10.

Salman Khan heralds Day 20 in the Bigg Boss house with a blockbuster performance to his popular track Character Dheela Hai. He also brings in a surprise - the concept of Immunity Medallion. The Immunity Medallion will enable the winner to skip two nominations of his or her choice.
Wow!
Meanwhile, Team Rock On 2 - Shraddha Kapoor, Farhan Akhtar, Arjun Rampal and Purab Kohli - joined Salman on the sets with a rocking rendition of the new song from the movie, You Know What I Mean. Salman and Farhan tickled out funny-bones with their antics as they teased Shraddha while she sang Sun Raha Hai Na Tu. Farhan also took up the challenge of singing Hawan Karenge to the tune of Bheege Honth Tere. Shraddha, Farhan, Arjun and Purab will soon be seen in Rock On 2, releasing November 11. 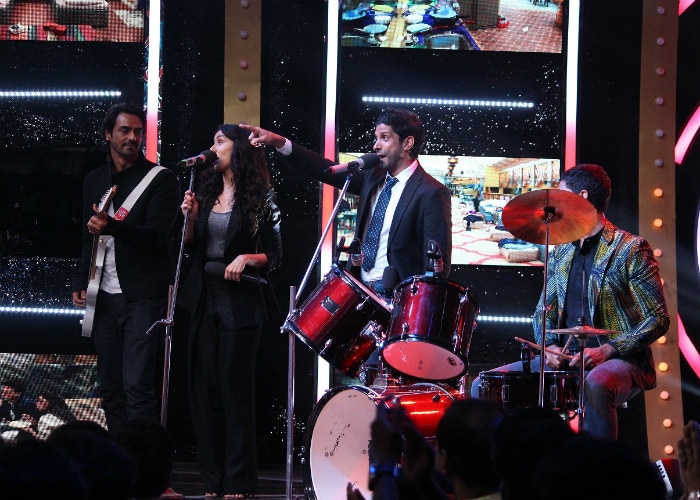 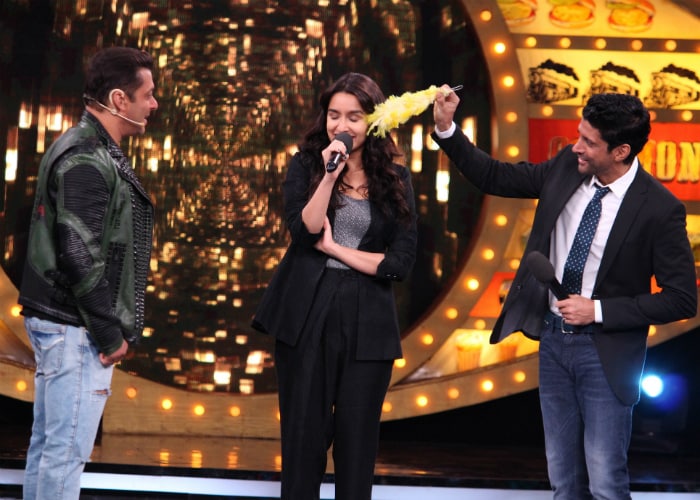 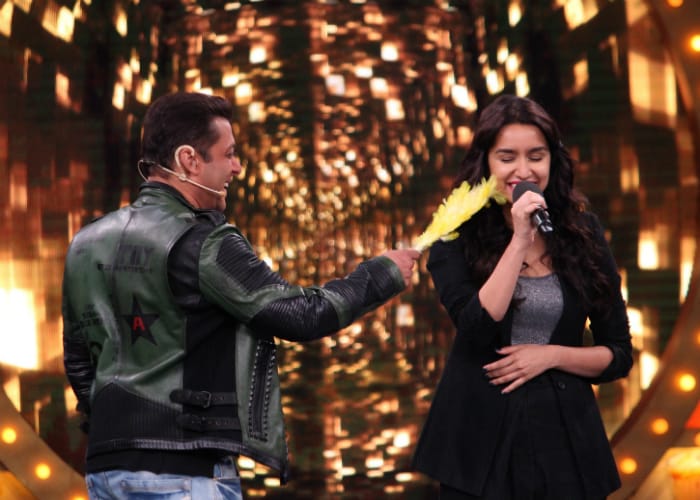 Masti-shasti done, fictional rock band Magik pick Swami Om Ji as the most entertaining member of the house. The contestants also get a lesson on Karma from the cast of TV show Karmphal Data Shani. 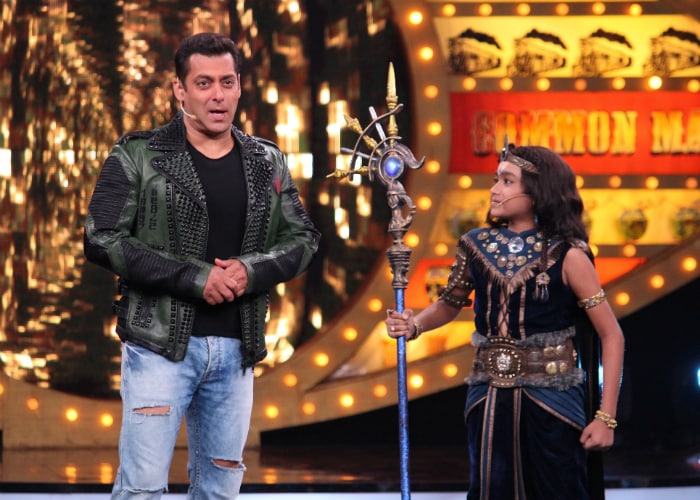 Soon after, it is time for the keechad task. Selected two contestants will answer queries thrown at them by the rest of the housemates - all the while being propped against a wall.
Teams Rohan Mehra-Manveer Gurjar and Manu Punjabi-Karan Mehra tackle an array of questions while their fellow housemates evaluate the authenticity of their replies. 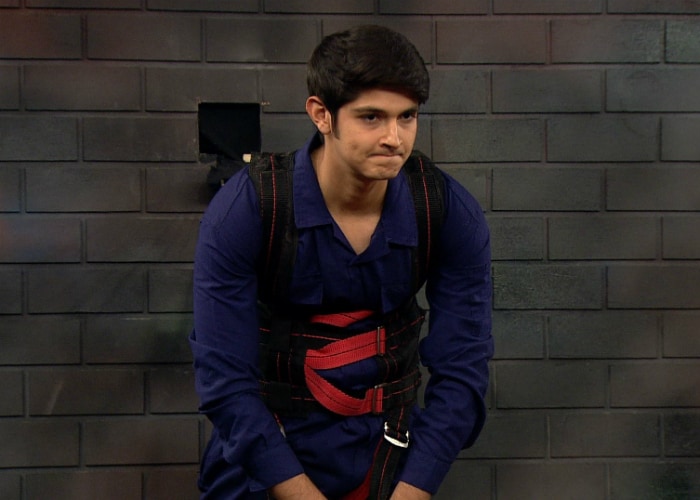 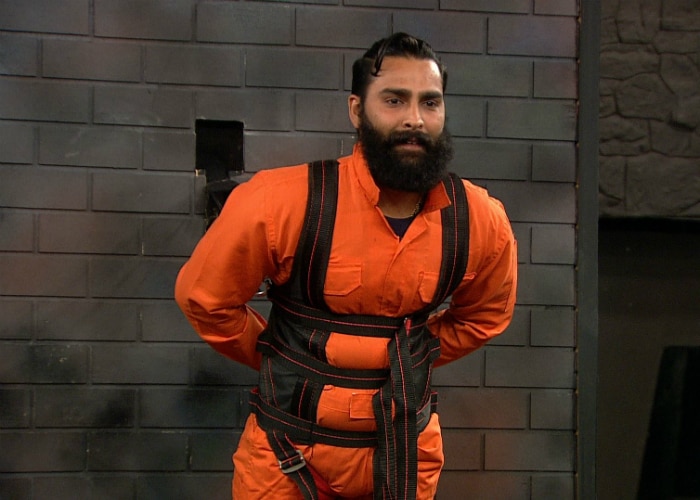 However, the highpoint of the episode arrives once the eviction procedure is takes off. Who leaves the Bigg Boss house this week?