Bigg Boss 10: Shah Rukh and Salman Khan will reunite for an episode to promote Raees 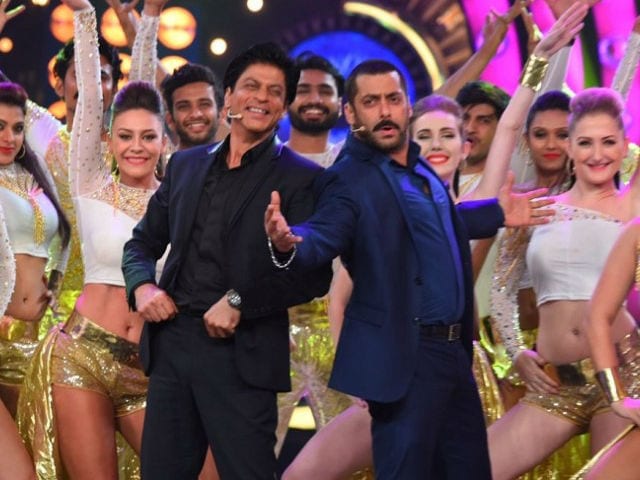 Bigg Boss 10: Shah Rukh and Salman Khan will shoot for the semi-finale episode

Superstars Salman Khan and Shah Rukh Khan are all set to take their friendshipnama a step ahead as the Karan Arjun co-stars will reunite on the small screen once again. Shah Rukh will promote his January-release Raees on Salman's television show Bigg Boss 10 in one of the upcoming segments for the show in Lonavala. Earlier, Shah Rukh promoted Dilwale on Bigg Boss 9 and recently SRK and Salman, both 51, co-hosted a segment of a Bollywood award show in Mumbai. Raees directed by Rahul Dholakia is slated to release on January 25 and also stars Pakistani actress Mahira Khan and Nawazuddin Siddiqui.
"Shah Rukh will once again make an appearance on the show to promote his upcoming movie Raees and share the stage with his close friend Salman for Bigg Boss Weekend Ka Vaar episode. They will shoot together for the semi-finale episode of Bigg Boss on January 20, 2017 on the show's set in Lonavala. They both will be seen having a lot of fun over interesting tasks and games" read a statement from Bigg Boss makers. 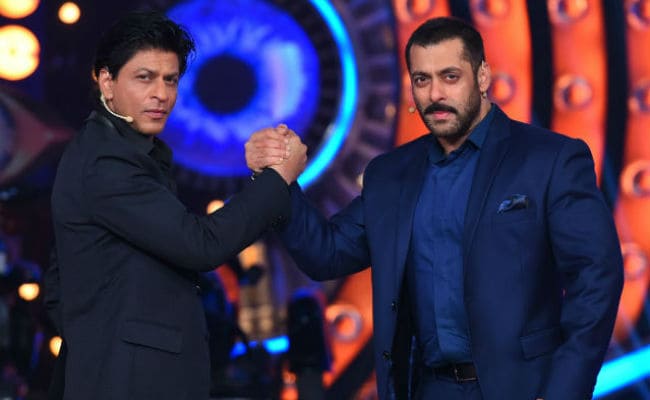 When Shah Rukh promoted Dilwale in 2015 he was accompanied by his co-star Kajol. However, this time SRK will not have company as Mahira will not be a part of the film's promotion in India. 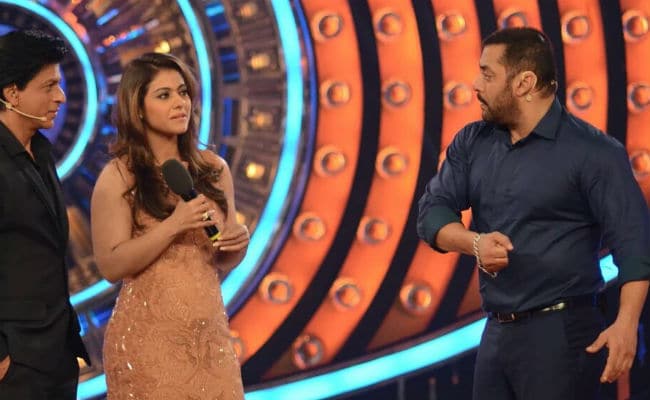 Shah Rukh stars as titular Raees Alam or Raees bhai, a liquor baron operating in the underworld of Gujarat, in the film. The film's trailer released in November and crossed more than 12 million views in less than 25 hours. Apart from the trailer, the makers of Raees have only shared Sunny Leone's special dance sequence Laila Main Laila form the film. The song is version 2.0 of 1980 Qurbaani song picturized on Zeenat Aman.
Raees, which now releases a day before Independence Day, was earlier scheduled to open in theatres on Eid 2016, but the date was changed to make way for Salman Khan's Sultan. The next option for Raees' release clashed with Karan Johar's Ae Dil Hai Mushkil and now it will open alongside Hrithik Roshan's Kaabil.