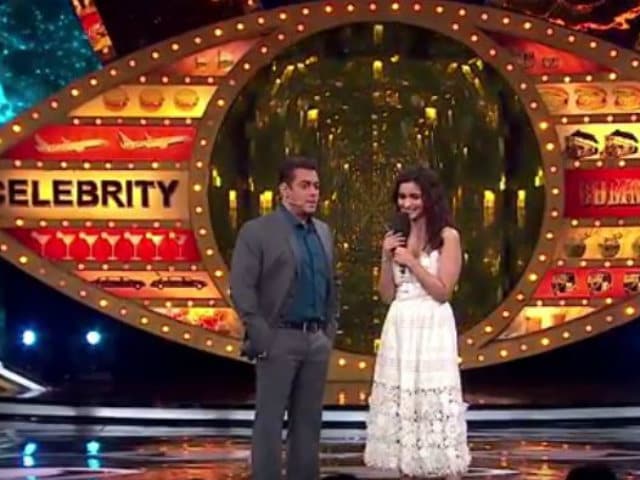 Surprise pe surprise is what you can expect from this week's Weekend Ka Vaar on Bigg Boss 10. Salman Khan, Bigg Boss host and critic of sorts, announced a not-so-pleasant twist to Sunday's elimination on Saturday - two contestants instead of one, are expected to bid adieu to the Bigg Boss house on Sunday. However, to lighten the mood and brighten things up, Alia Bhatt will keep the contestants company, and it appears that the actress is quite fond of Manu Punjabi. After meeting the contestants, Alia makes a request to Salman Khan, who carries it out in the most adorable manner.
Here's the highpoint of the November 20 episode with the Alia-Salman duo singing and dancing to Jag Ghoomeya from the 50-year-old actor's last film Sultan.

Alia, whose Dear Zindagi releases on November 25, lists the reasons for Manu being her favourite - according to Alia, he is the most entertaining contestant of the lot and funny. However, Alia, whose character in Dear Zindagi is under the guidance of a life-coach played by Shah Rukh Khan, shares an advice for Manu - he can do away with all the overthinking. 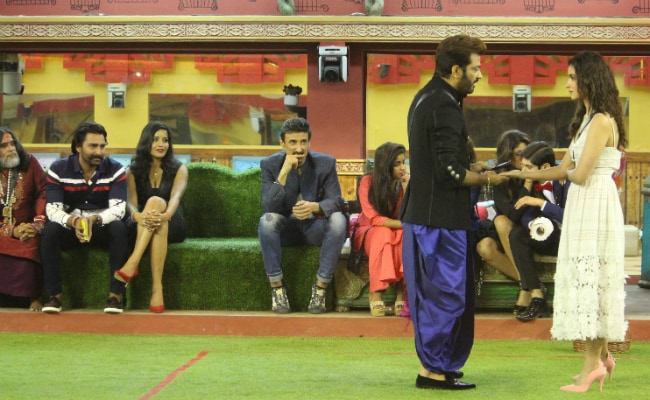 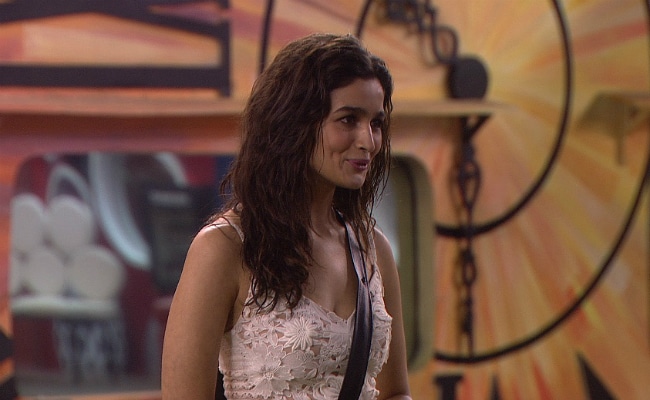 But that is not it, Alia Bhatt moderates a game in which the men of the house has to try and impress Alia with an accompanying prop in the most romantic manner possible. The contestants set a stiff competition amongst themselves but Alia being Alia makes a quick decision. No points for guessing who wins the game - yes, Manu Punjabi - the new Alia Bhatt-favourite.
Moving a little back in time, it was not a very good Saturday for Swami Om, who was chosen as the khalnayak of the week for his misogynistic attitude towards Monalisa and Nitibha Kaul. He was reprimanded for slut-shaming Monalisa and judging Nitibha on her choice of clothes by none other than Salman, who said: "Who gives him the right to judge women based on their choice of clothes? Women are not at fault here. If you think like this then you will pollute the society. If you say things like this about someone's daughter then you will get beaten up. I was shocked." Following his interaction with Salman, Swami Om broke down. Meanwhile, the Bigg Boss house is also rather displeased with the new Captain - Rohan Mehra for his unreasonable and arbitrary decisions. He's been termed as 'dictator'. 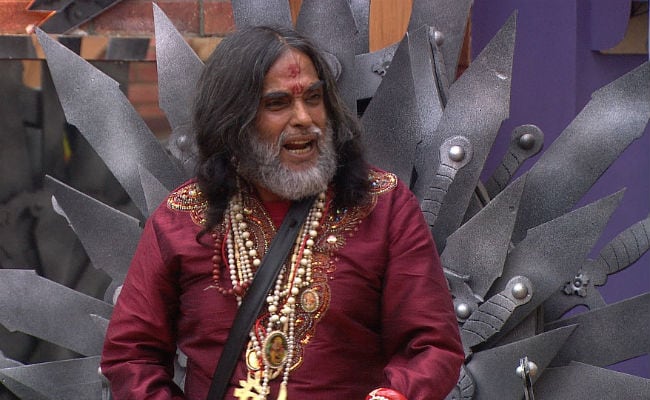 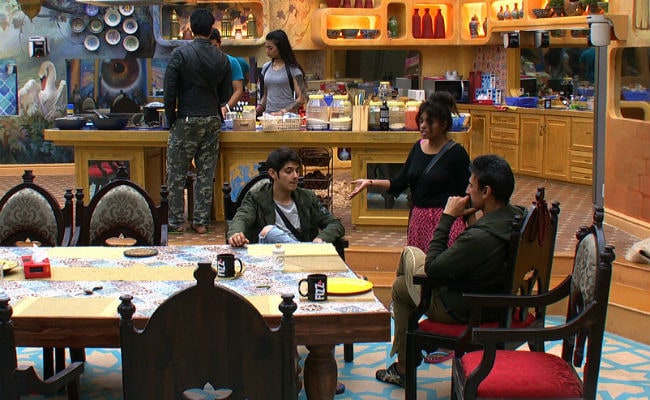 Meanwhile, Mouni Roy visits Salman Khan on the sets of Bigg Boss and the duo deliver a dabangg version of Naagin dance. For the uninitiated - Mouni was on Bigg Boss in aid of the new season of her TV show Naagin. 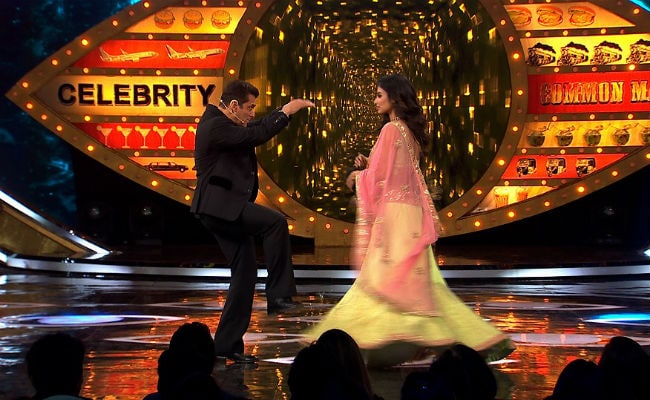