Bigg Boss 10: Swami Om 'Evicted' But It's Not Over Yet

It didn't look for Team Indiawale (the commoner half) as the end of week 3 meant bidding adieu to yet another team-member, bringing their member count further down 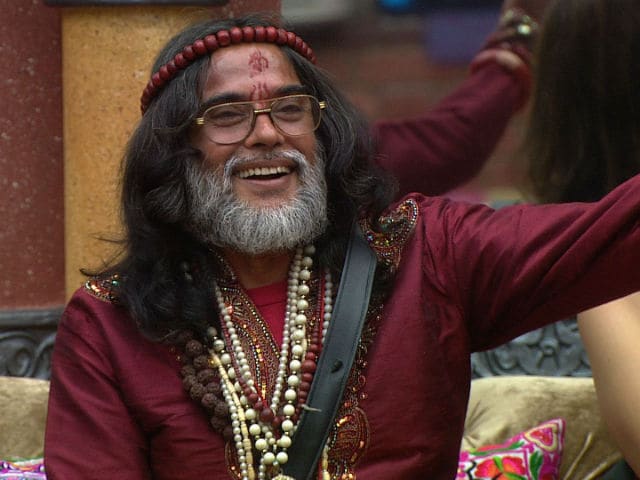 Another week, another elimination. In a shocking result, godman Swami Om was 'evicted' from the Bigg Boss house at the end of week 3.
Notice, however, that his 'eviction' isn't exactly what it seems to be. The end of the episode brought with it a twist where we saw, unbeknown to his fellow contestants, that Swami Om was placed in a secret room where he could hear and see all the ongoing activity inside the house after his removal.
Sunday's episode for Bigg Boss 10 was a big one, as is customary for host Salman Khan's Weekend Ka Vaar. After a spectacular performance by the actor to his hit song Character Dheela Hai, Salman brought in a surprise - the concept of the Immunity Medallion. The Immunity Medallion will enable the winner to skip two nominations of his or her choice. 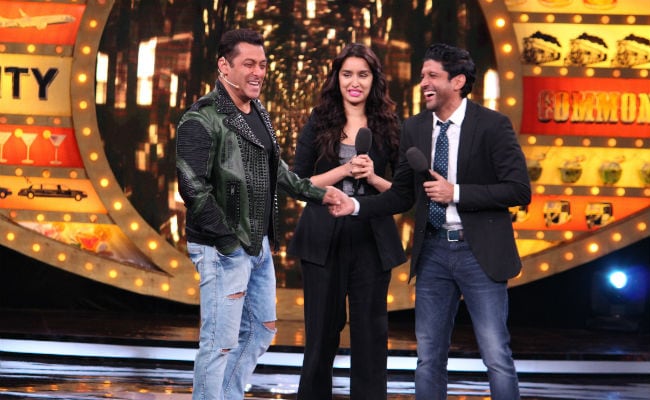 A memorable appearance by Rock On 2 cast-members Farhan Akhtar, Shraddha Kapoor, Arjun Rampal and Purab Kohli included a rendition of the new song from the movie, You Know What I Mean. Salman and Farhan tickled funny-bones by teasing Shraddha while she sang Sun Raha Hai Na Tu. Farhan also took up the challenge of singing Hawan Karenge to the tune of Bheege Honth Tere. Finally, Salman finally got down to business and announced the vote-count which would determine the name that would leave the Bigg Boss house. It didn't look good for Team Indiawale (the non-celebrity half) as the end of week 3 meant bidding adieu to yet another team-member, bringing their member count further down.
Swami Om has been a major source of entertainment in the Bigg Boss 10 house for some time now - he's been criticised for ogling at the women contestants by the pool to picking fights inside the 'jail.' Salman himself expressed surprise at the final result. He claimed that the reason for Swami Om's elimination could be the fact that voters never thought he needed saving due to his unlikely nomination in the first place. It wasn't long before Swami Om's exit resulted in his teammates Manoj, Navin and Manveer breaking down. The Swami thanked Bigg Boss 10 for the memories and left.
The drama did not end there, however, as Swami Om saw Manoj attributing his exit to his fickle nature. The Swami's expression is teaser enough for tonight's episode as Swami Om's non-exit promises many more interesting twists in the proceedings.