Bigg Boss 10: Swami Om Ji's Back in The House But There's a Twist 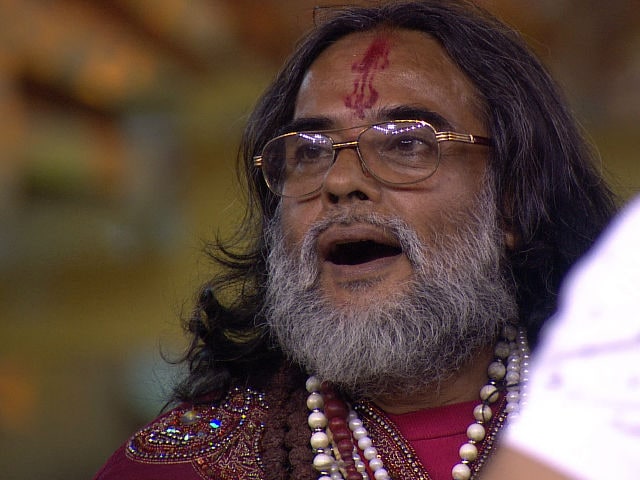 Self-proclaimed godman Swami Om Ji joined the contestants of the celebrity reality show Bigg Boss 10 on Wednesday night. He was eliminated last weekend but was asked to stay in a secret room for three days. Now, Swami Om entered but with a twist.
Swami Om composed a song for his entry titled Om Ji, Phir Se Bigg Boss Ke Ghar Mein Jayenge. He danced to the track and touched everyone's feet as he greeted them. Manu Punjabi, Lokesh Kumari Sharma, Manveer Gurjar and Naveen Prakash were especially happy to welcome him. 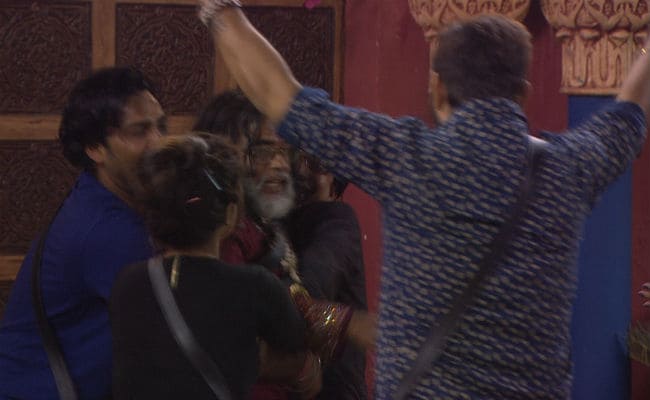 And though Swami Om is back, he didn't divulge the details of his stay in the secret room to the housemates, who believed that he was out for some personal work and not in isolation. 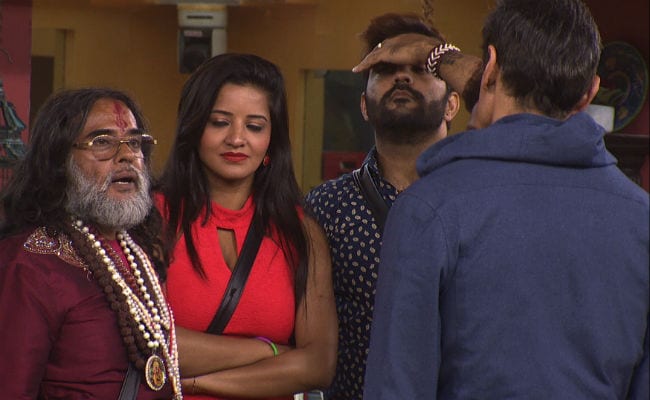 On Twitter, Bigg Boss producers revealed that the contestants will have to choose between a luxury budget task and Swami Om, and their choice was clear: