Five years after she made her debut on Indian television, Sunny Leone, 35, has been invited back on the show where it all started. Tonight, she returns to the Bigg Boss 10 house as a judge 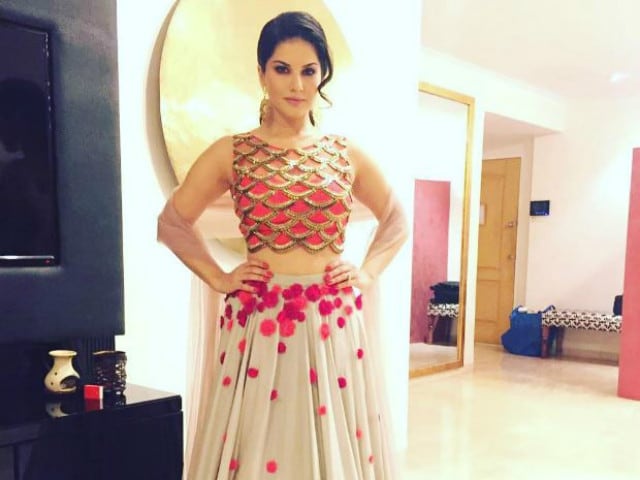 You do know that Sunny Leone is going to be on tonight's episode of Bigg Boss 10, right? No? Listen up. Five years after she made her debut on Indian television, Sunny Leone, 35, has been invited back on the show where it all started. Tonight, she returns to the Bigg Boss house as a judge. The 10 contestants who currently occupy the house will need to impress Sunny in order to remain on the show. The least impressive contestant will be up for elimination. In 2011, Sunny Leone, who is Canadian of Indian origin, spent 42 days in the Bigg Boss house, after which she was offered a role in Pooja Bhatt's film Jism 2. It was the beginning of her career in Bollywood.
Much has happened since then - Sunny Leone has become friends with Aamir Khan, shot a special song for Shah Rukh Khan's film Raees, and walked the ramp at New York Fashion Week. Her film career, while not glittering, advances. She does credit Bigg Boss for the last, fairly eventful, five years, tweeting on Sunday:


Going back to where it all began!! @BiggBoss 5 year anniversary!! Crazy pic.twitter.com/YslDn4OCl6

Tonight's Bigg Boss 10 episode will see contestants being nominated for eviction. Bigg Boss has a 'viral video fever' task planned in which contestants will be divided into two teams of five each. VJ Bani and Lopamudra Raut will captain the teams. Bani's teammates will be Gaurav Chopra, Rahul Dev, Manveer Gurjar and Nitibha Kaul. Manu Punjabi, Swami Om, Rohan Mehra and Monalisa will be on Lopamudra's team. Each team will have to create fun videos of upto three minutes each, which Sunny will judge on the basis of how entertaining and viralworthy they are. The least entertaining contestant will be nominated for elimination.
Sunny Leone's appearance on Bigg Boss 10 was preceded by Alia Bhatt on Sunday, who told weekend host Salman Khan that her Dear Zindagi co-star Shah Rukh Khan had not accompanied her because he couldn't handle her 'PJs' or poor jokes. 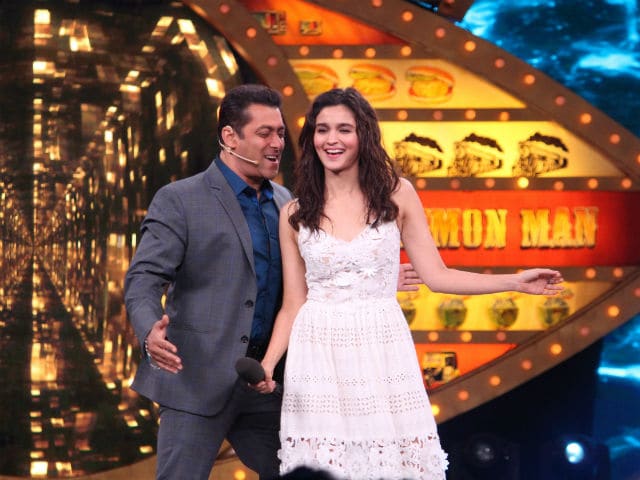 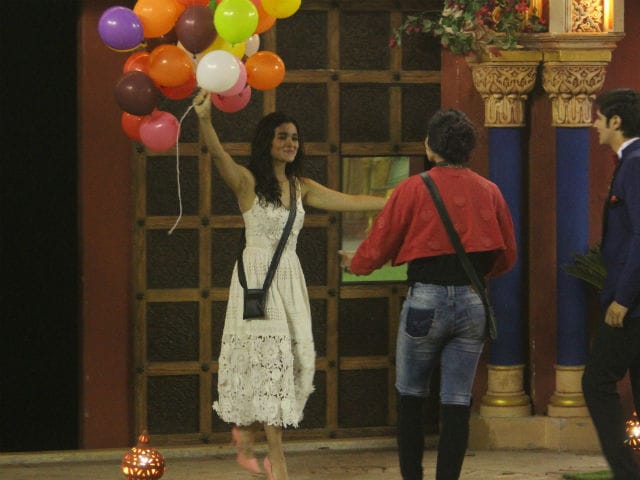