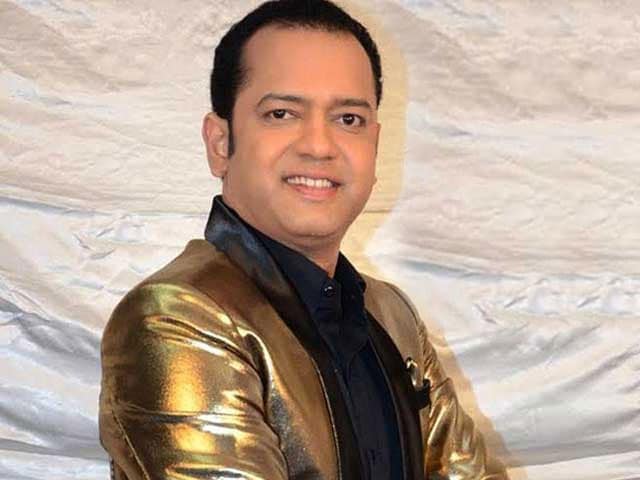 Rahul Mahajan, known for his funny antics and the ability to make everyone laugh, is the latest contestant to be eliminated from TV reality show Bigg Boss Halla Bol.

Rahul, who was one of the most entertaining contestants of Bigg Boss 2, was nominated along with Sambhavna Seth, Dimpy and Ali Quli Mirza.

The episode will beam on Sunday night.

Though Rahul entered the show with the same enthusiasm, he lost zeal in the middle of the show and was seen laying low inside the house.

Rahul's journey in the house saw lots of ups and downs, but one of the major highlights was his flirtation with Karishma Tanna.

His interaction with his estranged wife Dimpy also invited attention.

However, despite being separated, the two displayed a strong bond of friendship.

The Bigg Boss Halla Bol series started with five Challengers from previous seasons of the show, competing with five Champions" from the eighth edition of Bigg Boss.

Actress Mahek Chahal, who was also one of the Challengers, was voted out in a mid-week eviction from the reality show. She was nominated along with Dimpy, Karishma and Pritam Singh.

The grand finale will take place on January 31.