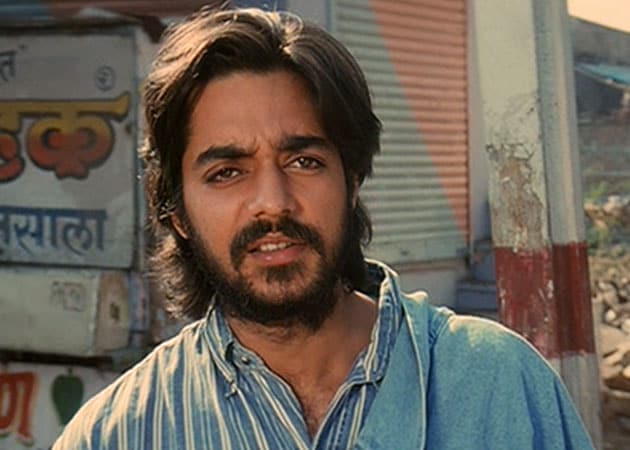 Chandrachur Singh has acted in movies like Maachis and Josh.

After being seen as the host of the cookery show Royal Rasoi, actor Chandrachur Singh will now feature in Savdhaan India Maha Movie.

After being seen as the host of the cookery show Royal Rasoi, actor Chandrachur Singh will now feature in Savdhaan India Maha Movie.
Savdhaan India Maha Movie is a two-hour-long movie that focuses on crime.
This week's story is based in Goa, and explores complexities of human relationships.
It focuses on the bond between a brother and his sister and revolves around the lives of Akshay, played by Chandrachur, and Ravina, played by Arya Banerjee.
When Akshay goes out on a family vacation, he spots Ravina and starts following her. Ravina, however, insists on her identity being Ruby and refuses to acknowledge Akshay at all.
After a series of incidents Akshay confides in his wife that Ravina is his estranged sister.
What follows next is a series of unfortunate events that leaves Akshay entangled in a web of drugs, smuggling and his struggle to save his sister.
The episode featuring Chandrachur, who was part of films like Maachis and Josh, will air Sunday.