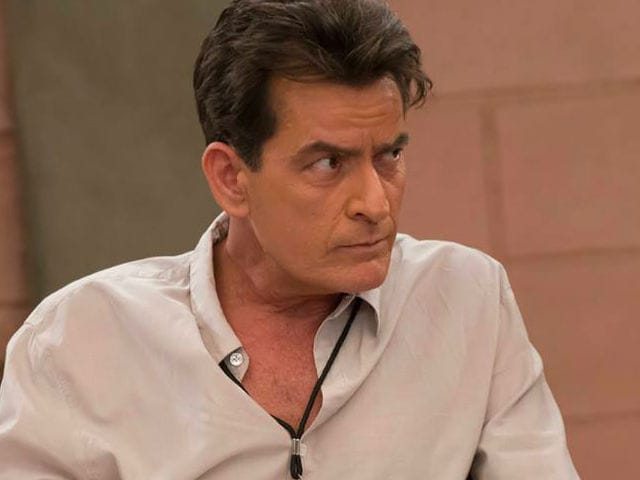 Charlie Sheen in a still from the show Anger Management

Actor Charlie Sheen has claimed that the makers of the TV show Anger Management owe him $40 million or even more, reports TMZ.
The 50-year-old actor signed a deal for the TV show and is now questioning executives for not paying him the money he feels he is due to get.
Mr Sheen owns up to 30 per cent of the sitcom, for which he made 100 episodes, before it ended in 2014. But the makers of the show have claimed that the show ran over budget and has yet to turn a profit.
He is reportedly planning to consult lawyers about the deal, which he believes could ultimately be worth up to $200 million.