50 Cent promised a part to Chris Brown in Power, but network executives put a stop to his casting because of his reputation 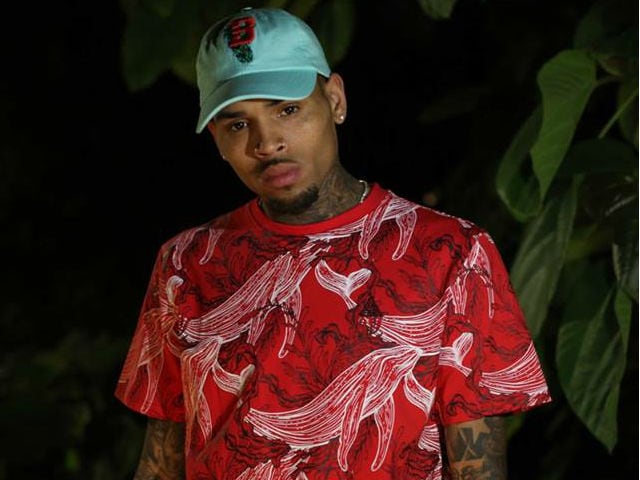 This image was posted on Facebook by Chris Brown

Singer Chris Brown was reportedly blocked from getting a role in the TV show Power because of his anger issues.
The 27-year-old singer, who was arrested and charged on suspicion of assault with a weapon on Tuesday, was promised a part in the show by his friend 50 Cent, but network executives put a stop to his casting because of his reputation, reports Female First.
"50 Cent promised Chris a big role on Power, playing a drug dealer. But 50 Cent didn't consult the network first, and executives were not happy when they found out about it," a source told the New York Post.
"The network insisted that Chris' casting was not going to happen because of fears about his anger issues. There was a big blow up, and they had to tell Chris he was not going to get the role. The news was delivered to him early Monday. He was livid," the source added.
50 Cent, who produces Power, recently defended the Fine China hitmaker following his arrest after a lengthy stand-off with police outside his home.
Model Baylee Curran had claimed that Brown pulled a gun on her while she was admiring a diamond necklace in the early hours of the morning, prompting the visit from law enforcement.
Yeah 3x singer maintains he is innocent.
(Except for the headline, this story has not been edited by NDTV staff and is published from a syndicated feed.)