Confirmed. It's Comedy Nights With Arshad Warsi, For One Episode 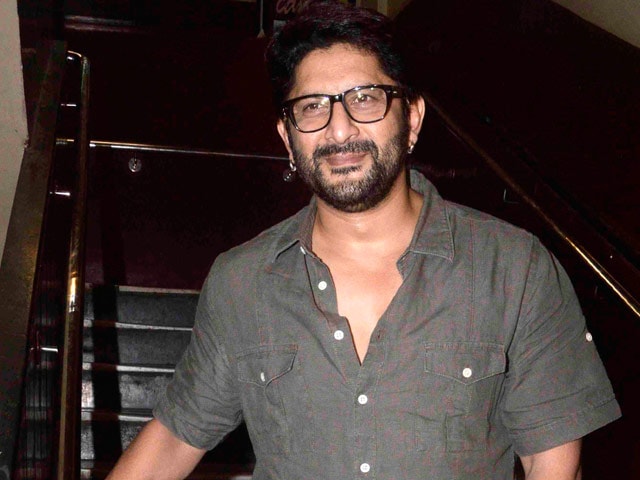 He will host actors Tabu and Ajay Devgn, who will promote their film Drishyam on the show

Actor Arshad Warsi has confirmed that he is hosting an episode of Comedy Nights With Kapil as the show's original host comedian-actor Kapil Sharma is recuperating from an injury.
The Dedh Ishqiya announced on micro-blogging website Twitter:

OMG.. Had an Awesome time with Ajay D, Tabu & Shriya Saran at Comedy Night's with Kapil. I hosted the show, hope you like it.

Kapil, who is making his Bollywood debut with Abbas-Mustan's Kis Kisko Pyaar Karoon, is recovering from a slip disc and he has been advised three weeks' rest. In his absence, every episode of the show will have a different host.