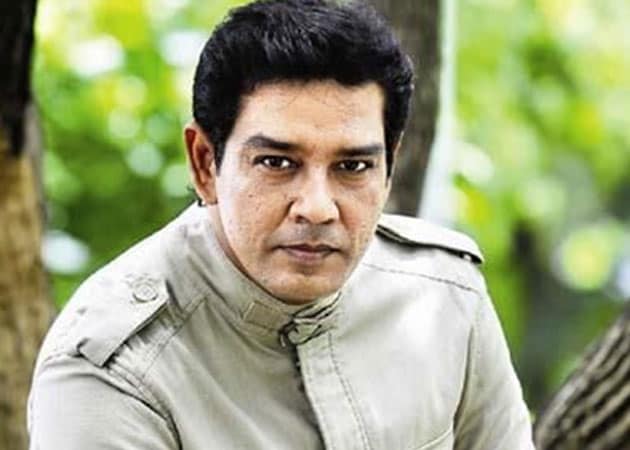 Anoop Soni of Balika Vadhu fame is the anchor of the show.

The Delhi High Court on Thursday set aside the order of its single judge bench restraining Sony TV channel from telecasting an episode of Crime Patrol Dastak based on the teachers' recruitment scam involving former Haryana chief minister Om Prakash Chautala.
A division bench of Justice Pradeep Nandrajog and Justice Pratibha Rani, allowing the telecast of the episode, said: "The appeal is allowed. Impugned order dated Feb 22, 2013, is set aside."
The court, in its order, said: "The single judge has not even viewed the proposed programme, much less read the transcript thereof. Unless the same was viewed and the transcript read, it would be impossible to find out whether the publication made comments on the merits of the case or upon the character of the accused for the reason trial is over resulting in a conviction being sustained."
"Witnesses have spoken. Documents have been proved. The evidence is in public domain. The broadcast claims to be a dramatic description of the documentary and ocular evidence. Whether or not the presentation commented on the merits of the case could only be determined after viewing the proposed programme and reading the transcript."
The bench, allowing the plea of Multi Screen Media Pvt. Ltd., said that the former Haryana chief minister and others have not been able to demonstrate that a substantial risk of prejudice would be caused to them if the programme is telecast.
The single judge in an interim direction had asked the entertainment channel not to telecast the episode.
The order had came on a plea of Chautala, his then officer on special duty Vidya Dhar and political advisor Sher Singh Badshami, who asked the court to direct the channel to postpone the telecast till the pending petition seeking suspension of their sentence is decided by another bench, as the programme could adversely impact the appeal against the trial court verdict.
In Thursday's judgment, the division bench clarified that its observations would not be construed as comments on the merits of the case and the single judge bench would decide the plea of Chautala and others without being influenced of them.
The trial court last month sentenced Chautala, his son Ajay Chautala and eight others to 10 years in jail while one convict was sentenced to five years and 45 others were handed out four-year jail terms after convicting them of illegally recruiting 3,206 junior basic trained teachers in Haryana in 2000.