Curtains Down for Game of Thrones With Season 8

"If I could get them to do more, I would take 10 seasons, but we want to take their lead with what they can do and what the best version of the show is," HBO's programming chief Casey Bloys said. 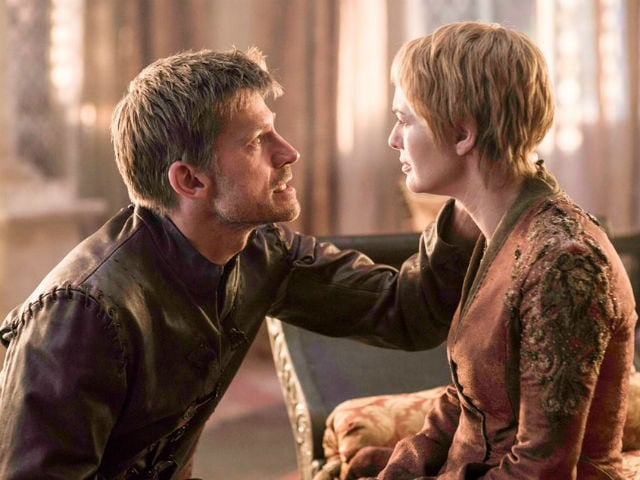 This image was posted on Facebook by Game of Thrones

The end is near for Game of Thrones. Newly anointed programming chief Casey Bloys has confirmed that the eighth season of the HBO series will be the final one.
He made the announcement at the Television Critics Association press tour in Beverly Hills here on Saturday when asked if the eighth season will be last, reports variety.com
"I think (showrunners David Benioff and D B Weiss) have a very specific plan about the number of seasons they want to do," Casey said.
He added: "If I could get them to do more, I would take 10 seasons, but we want to take their lead with what they can do and what the best version of the show is."
Casey also admitted that he has had talks about a potential spinoff or prequel series with David and Weiss, but "there are no concrete plans" for any Game of Thrones follow-up yet.
The HBO chief also confirmed that the delay in production on season seven would take Game of Thronesout of the Emmy race next year.
Inspired by novelist George R R Martin's bestselling series, the HBO series narrates a gripping story of seven kingdoms and royals vying for the Iron throne. It weaves together various emotions -- from love, politics, revenge, hatred and value of family -- into a bloody tale which has caught the fancy of several people across the globe.
Game of Thrones received 23 Emmy nominations for its sixth season this year. The premiere of the seventh season is slated for summer 2017 on HBO internationally and on Star World Premiere HD in India.
(Except for the headline, this story has not been edited by NDTV staff and is published from a syndicated feed.)