Daniel Radcliffe is Desperate to Get 'Killed' On Game Of Thrones

The Harry Potter star recently spoke in an interview, saying he wants a role on the show, reports Hollywood Reporter 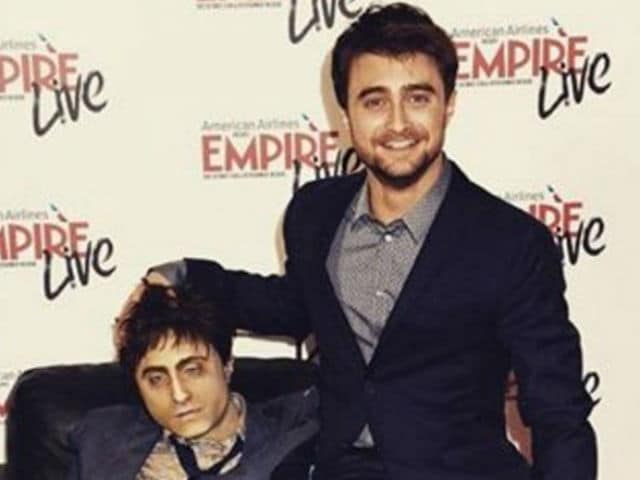 There is always a high demand for corpses on the American fantasy television series, Game of Thrones, and Daniel Radcliffe seems to be taken away by most of its significant characters getting killed.
The Harry Potter star recently spoke in an interview, saying he wants a role on the show, reports Hollywood Reporter.
"If they want to just bring me in and f-ing kill me," the 27-year-old actor said, "I would be so happy to do that."
Well, in his words, the star does not even need a big part so long as he can share the same fate as so many other Westeros denizens.
The Swiss Army Man star is all set for the production of Jungle next year.
(Except for the headline, this story has not been edited by NDTV staff and is published from a syndicated feed.)