Did You Spot Anil Kapoor as 24's Jai Singh Rathod in a Mumbai Local?

"24 India: Season 2 in Churchgate local! I think I made a lot of people late for work today," Anil Kapoor wrote on Twitter 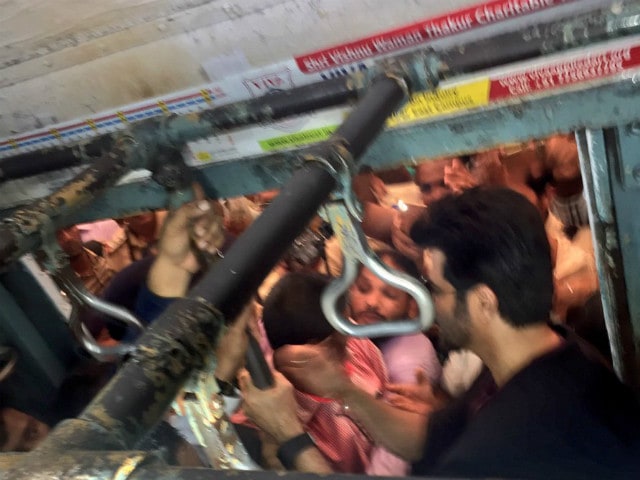 Actor Anil Kapoor took a local train from Churchgate in Mumbai to promote his forthcoming TV drama series 24: Season 2 on July 14.
Mr Kapoor shared several photographs of him interacting with the commuters in the local train on Twitter on Thursday.


#24IndiaS2 in #ChurchGateLocal! I think I made a lot of people late for work today! pic.twitter.com/W5mU5rXJt2

The second season of 24, an Indian adaptation of the popular American TV show 24, will mark Mr Kapoor's return to the small screen as Jai Singh Rathod.
The show, which will be aired on Colors from July 23 onwards, also features Sikandar Kher, Surveen Chawla, Sakshi Tanwar and Ashish Vidyarthi.