Dil Hai Hindustani Starts, What To Expect From The Show 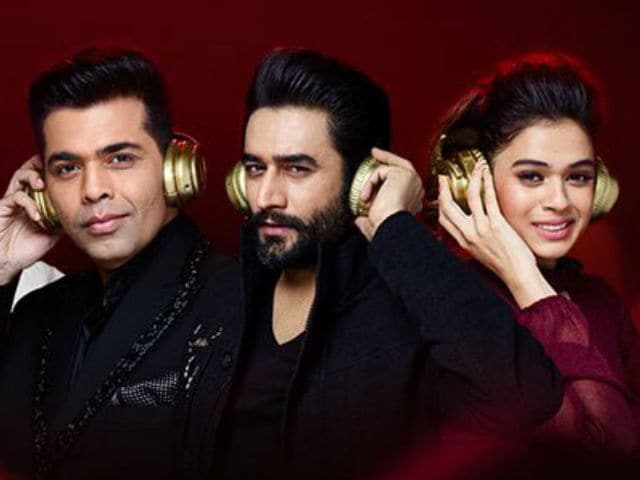 On the small screen it's currently a battle of music reality shows - while Indian Idol (the first-of-its-kind) returned for season 7 on January 8, a new reality show, Dil Hai Hindustani, started a day before on January 7. The former which launched in 2004, is currently co-judged by Anu Malik, Farah Khan and Sonu Nigam and the latter has filmmaker Karan Johar, singers Shalmali Kholgade and Shekhar Ravjiani and rapper Badshah on the judge's seat. Indian Idol, as the name suggested aims to find a singing talent from the streets and by lanes of India while Dil Hai Hindustani taps Indian music lovers from around the world. In the first season contestants from Oman, Russia, Brunei and of course, India, enthralled the crowd.
The format of Dil Hai Hindustani encompasses contestants from around the world who will perform solo, duet or group numbers.
What To Expect From Dil Hai Hindustani
Shekhar Ravjiani told news agency IANS: "There are people from Russia, Brunei, New York, Rajasthan, Punjab. So, it will be a mix of people hailing from different places. You will get to see solo performances, bands, duets, and choirs, hip-hop and rap stars. You will get to hear something unique, see something different."
For Dil Hai Hindustani it's nationality no bar and also, age no bar: "Middle-aged people around 50-55 will also perform. It is a unique show."
Choosing The Contestants
Shekhar told IANS that the international contestants have been chosen by a "team that travelled around." He said: "Some talents are already a sensation on platforms like YouTube. They might have a following in millions. One feels very proud of one's country when people from outside India come and sing Bollywood songs."
The first episode which aired on Saturday was loaded with swag and emotional drama.
(With IANS inputs)