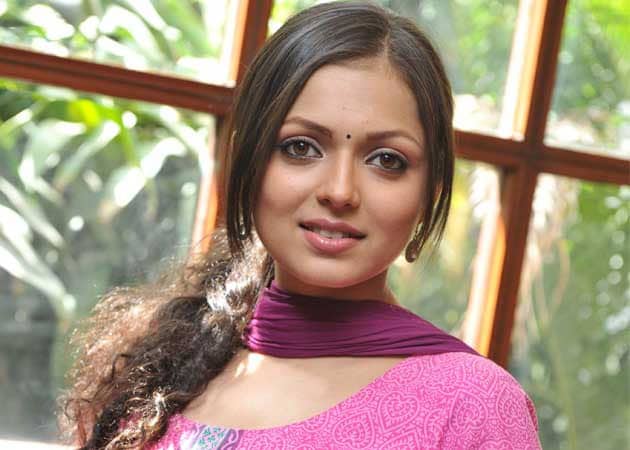 Madhubala traces the tumultous journey of a middle class girl, who is born on a film set and goes on to marry the country's superstar.

Popular daily soap Madhubala - Ek Ishq Ek Junoon has completed a successful run of 400 episodes. Its lead actress Drashti Dhami credits the entire team for the milestone.
"I would say Madhubala is about teamwork," Drashti said on the set of the show.
"It is always a teamwork - be it my directors, be it my producers or DOPs (directors of photography) or the creatives. So it (the completion of 400 episodes) is a teamwork. It's not just me or R.K. (Rishabh Kundra essayed by actor Vivian Dsena) or Sultan (Avinesh Rekhi) or anybody...it is just a teamwork," she added.
Madhubala went on air in 2012. It traces the tumultous journey of a middle class girl, who is born on a film set and how she goes on to marry the country's superstar.
Drashti feels the "weird twists and turns in the show have also added to the USP and success of the show."
Her co-star Vivian is also happy with the show's success and hopes it goes onto achieve more milestones.
"We have completed 400 episodes. I have enjoyed a lot doing this show. Since day one, this show has been interesting, with a lot of drama and a lot of scope for performance. I have enjoyed and may god bless us and help us," Vivian said.
"I hope with god's blessings, we will complete 4,000 episodes someday. It is just the beginning," he added.