Rami Malek of Mr. Robot and Tatiana Maslany of Orphan Black won for Best Actor and Best actress in the Drama Series category 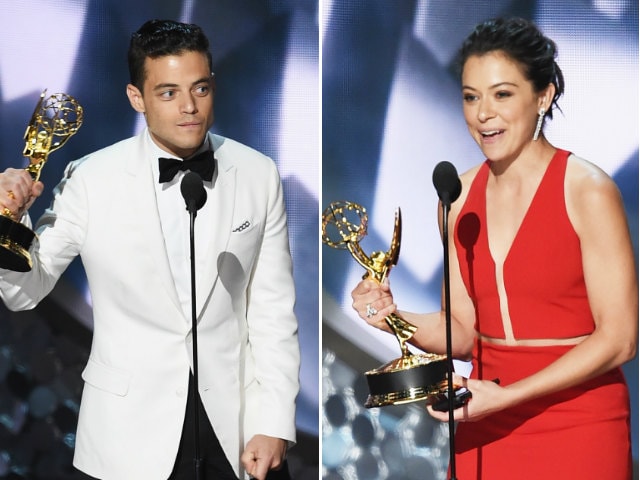