"Really ur "name " huh there is a reason an ex is called an ex Coz it's n example of wat you shouldn't ve again in the future.. #bubble burst," Kushal Tandon tweeted 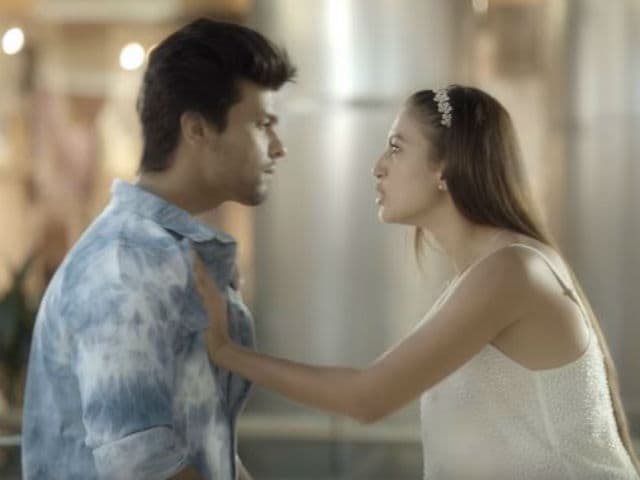 Actors and former couple Gauahar Khan and Kushal Tandon have exchanged public recriminations this week and are currently trending.
Kushal, 31, responded on Twitter two days ago to a Snapchat statement from Gauahar:


Really ur "name " huh there is a reason an ex is called an ex Coz it's n example of wat you shouldn't ve again in the future.. #bubble burst

Gauahar, 32, reportedly said on Snapchat: "It is so disappointing to read that some people need your name to make headlines even in their work articles. Get over it. There are two golden words that people can use. 'No Comments'. You don't need to answer everything that the journalist asks."
She clearly meant Kushal, even though she didn't name him, and was responding to an interview to Hindustan Times in which Kushal said that he "didn't want to be friends" with Gauahar.
Kushal Tandon and Gauahar Khan reportedly dated after meeting on Bigg Boss in 2013 and starred in the music video for Rahat Fatel Ali Khan's Zaroori Tha. Gauahar, who won Bigg Boss that year, has made song appearances in the films Rocket Singh: Salesman of the Year and Once Upon A Time In Mumbai. She also had a role in 2012 film Ishaqzaade.
Kushal will next be seen in TV show Beyhad with Jennifer Winget while Gauahar's film Fever with Rajeev Khandelwal will hit the screens on July 22.