For Nimrat Kaur, Wayward Pines Was Challenging After Airlift

"It was a really different kind of show to work on. It is a genre that I personally don't watch, or am crazy about. It was interesting and definitely out of my comfort zone," says Nimrat Kaur 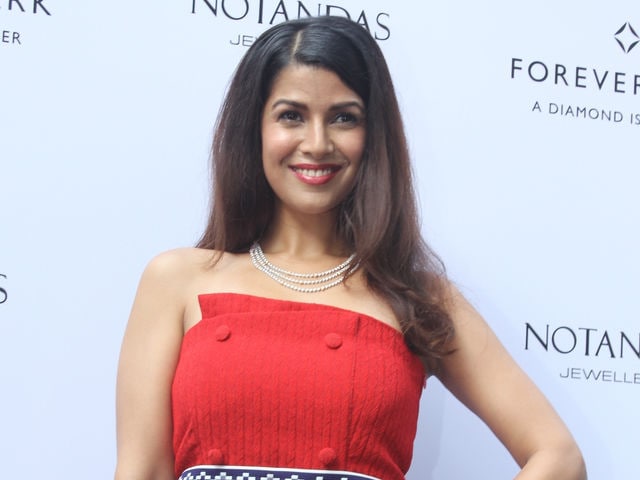 Actress Nimrat says she chose to be a part of filmmaker M Night Shyamlan's series Wayward Pines because of the challenges her role offered.
Nimrat played Rebecca Yedlin in the second season of sci-fi thriller series that was on air from May to July this year.
"It was a really different kind of show to work on. It is a genre that I personally don't watch, or am crazy about. It was interesting and definitely out of my comfort zone," the actress told PTI.
Nimrat, 34, said it was interesting to get into a sci-fi setting after starring in Akshay Kumar's Airlift.
"It was something I did out of challenge, to be out there, be with a different cast and a set up. I was fresh out of Airlift and I straight away went to this imaginary sci-fi world. So it was an amazing experience. It was great to be around the actors that I had the chance to work it. It was really a lot of fun," she said.
Nimrat appears to be quite choosy when it comes to doing Hindi films. It took her three years to come with her second movie Airlift, after her debut The Lunchbox.
The actress, however, said she has to be in love with the story she chooses to be past of and that takes time. "What happened was I was abroad filming for Wayward Pines (after Airlift). I've come back now and looking forward to my next. These are more questions of providence and what you're meant to do in the early part of your career," she said.
"I am not choosy to the point that I trouble myself. But at the same time I do like to fall in love with what I am about to do. I am crazy choosy that way," she added.
(Except for the headline, this story has not been edited by NDTV staff and is published from a syndicated feed.)