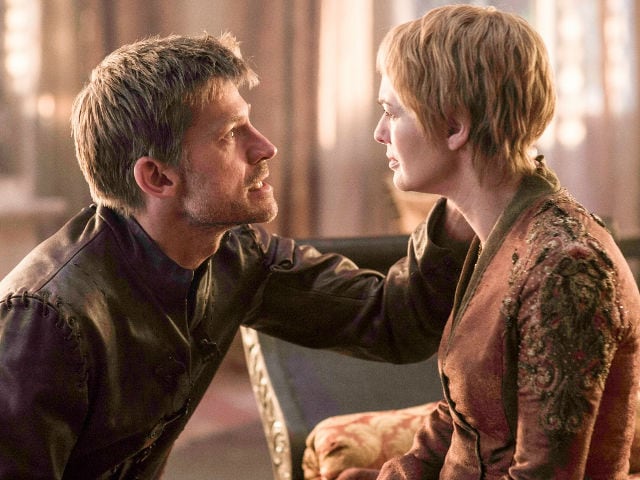 This image was posted on Facebook by Game Of Thrones

The trailer of Game Of Thrones Season 6 is out and it seems fans will get answers to many questions that were left unanswered in the Season 5 finale. Sansa Stark, who had jumped from the Winterfell castle in Season 5 finale, makes a short appearance in the trailer. Cersei and Jaime Lannister have new plans

The trailer of Game Of Thrones Season 6 is out and it seems fans will get answers to many questions that were left unanswered in the Season 5 finale.
For starters, Jon Snow is gone. That's the first line of the trailer. Besides, actor Kit Harington, who played the character in the series, told Time Out magazine that he will return in the new season "as a corpse." He said: "I filmed some scenes of me being dead. I know how long I'm a corpse for, but I can't tell you that." (Also Read: Game of Thrones: Season 6 is Coming. 20 New Snow-Less Pics Revealed)
There is more to the story of Sansa Stark, who had jumped from the Winterfell castle (with Theon Greyjoy) to escape her abusive marriage and her husband Ramsay Bolton at the end of Season 5. At that point, many fans thought that it was the end of another Stark.
Arya Stark also appears in the trailer but she has been deprived of vision, while her brother Bran seems to have gained vision. Bran also finds himself face-to-face with the Night's King.
Daenerys Targaryen, meanwhile, is now a captive of, apparently, a new Khalasar. After a humiliating walk of shame, Cersei Lannister chooses 'violence.' Her lover-brother Jaime plans to "take back whatever was taken from us." (Remember, a Lannister always pays his debt?)
The trailer, backed by James Vincent McMorrow's Wicked Game, gives snippets of what to expect in the storyline for other characters like Tyrion Lannister, Melisandre, Stannis Baratheon and The Mountain.
Game Of Thrones 6 will air in India on Star World Premiere HD from April 26.
Watch trailer: