Game Of Thrones 7: Kit Harington Explains Why There Are Less Episodes 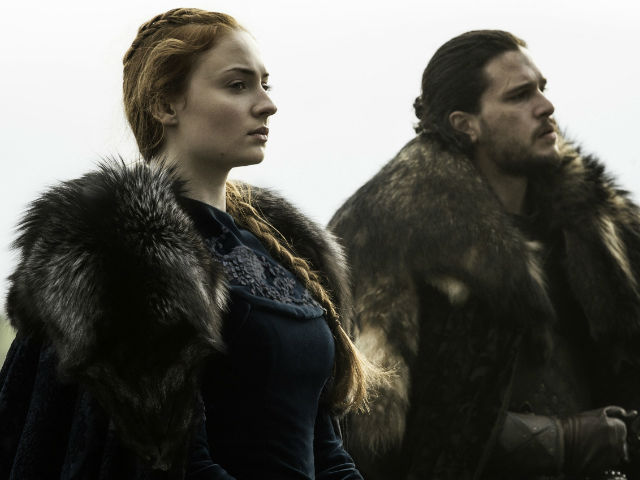 Kit Harington as Jon Snow in Game of Thrones 6.

Actor Kit Harington, who plays the role of Jon Snow, in popular television series Game Of Thrones said that the makers reduced the numbers of episode in the upcoming seventh season so that they could spend more on individual episodes, reports Entertainment Tonight. The teaser of Game Of Thrones season 7 release on Thursday evening after an elaborate Facebook live stunt on the show's official page. The teaser did not give away visuals from the new season, but hinted that the new season will tie all the loose ends. The teaser has converged dialogues from various characters all hinting that the Great War is coming soon. The teaser also revealed that season 7 will premiere starting July 16.
"There are less episodes this year, so they spent more money on those episodes. So, the whole scale of it is up," Kit Harrington told Entertainment Tonight. The previous season had 10 episodes and the new season will wrap after seven episodes.
In season six finale, Jon Snow has reunited with his half-sister Sansa and was crowned King of the North. He and Sansa decide to journey to King's Landing, to avenge every member of their family, who was tormented by the Lannister. Meanwhile, Cersei Lannister took over the Iron Throne after her son Tommen committed suicide. Arya Stark too is headed to the Kings Landing to strike off names from her list. Daenerys Targaryen along with the three dragons, the mighty army of the unsullied and Tyrion Lannnister starts her journey to reclaim the Iron Throne for the Targaryens.