Game of Thrones 7: This is Where You Can Gatecrash Series Shooting 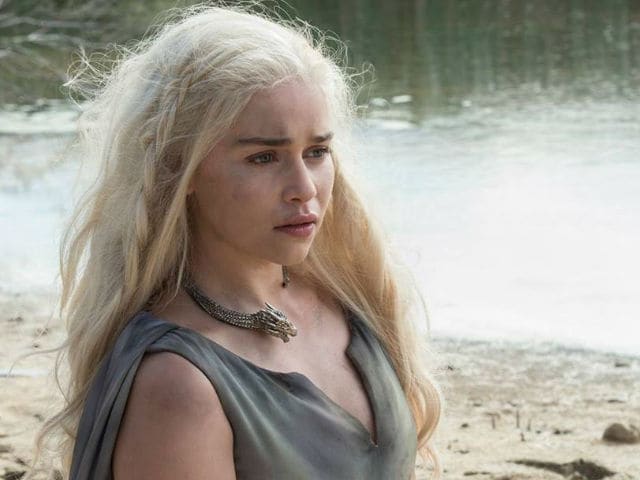 This image was posted on Facebook by Game of Thrones

Fantasy-drama Game of Thrones has started production on season seven in Northern Ireland. Additional locations for the season include Spain and Iceland, reported Entertainment Weekly.
The surviving characters from its previous season are expected to return along with Oscar-winning actor Jim Broadbent. However, there are some new minor roles that are to be filled, as well.
The hit series is shooting seven episodes for its upcoming season which will air on Star World Premiere in India. Directors on board include Alan Taylor and Jeremy Podeswa.
The show is expected to debut later than usual despite its reduced order, putting it out from the Emmys 2017s nomination, but the series is up for a whopping 23 prime time honors next month.
The Season 7 of Game of Thrones will air on Star World Premiere HD in India next year.
(Except for the headline, this story has not been edited by NDTV staff and is published from a syndicated feed.)