Game of Thrones' Arya Stark to Guest Star on Doctor Who 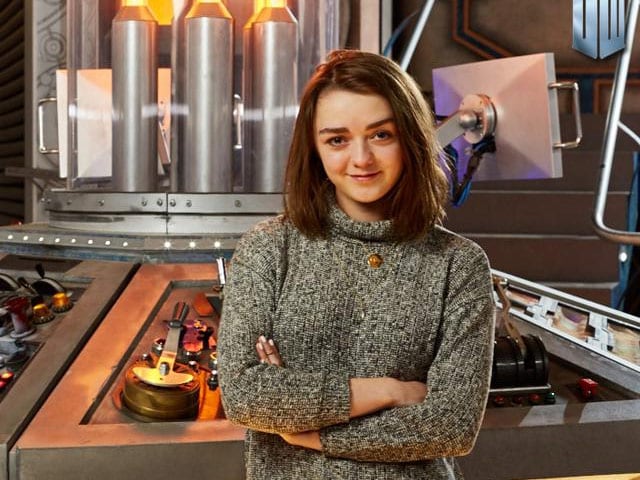 Game of Thrones star Maisie Williams is to make a guest appearance on the sci-fi series Doctor Who.
Maisie is famous for her portrayal of combative Arya Stark on the hit fantasy franchise.
Steven Moffat, lead writer and executive producer on the sci-fi series said Maisie will challenge the Doctor, reported Variety.
"It's not possible to say too much about who or what she's playing, but she is going to challenge the Doctor in unexpected ways. This time he might just be out of his depth, and we know Maisie is going to give him exactly the right sort of hell," Moffat said.
Maisie said she was excited to work on the iconic show, which is a big part of British culture.