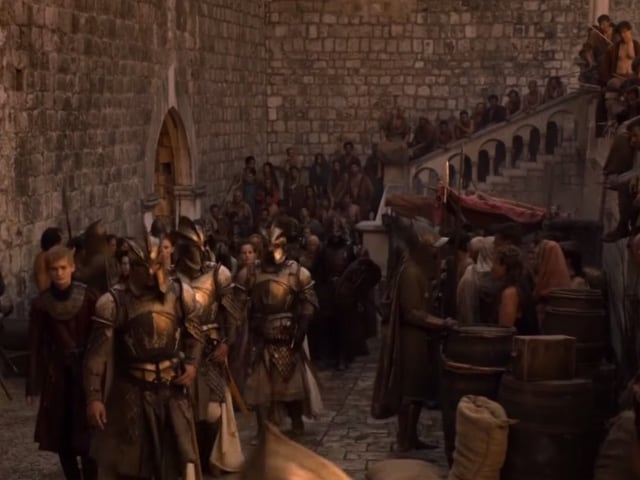 A still from Game of Thrones.

"It is hardly as if HBO needed me in San Diego," said George R R Martin

American novelist George R R Martin said he does not regret missing Comic-Con 2015 as he was already preoccupied with work, reported Entertainment Weekly.
The 66-year-old writer, whose bestselling series A Song of Ice and Fire has been adapted by HBO for its dramatic television series Game of Thrones, said it was best to skip Comic-Con as the cast was already there.
"Staying home was the right decision. It is hardly as if HBO needed me in San Diego to represent (Game of Thrones); not with so much of our cast on hand," the author wrote on his blog.
Mr Martin, who is working on the sixth book The Winds of Winter, said even though he was behind his work schedule, he felt sad for missing Comic-Con.
"I have so much work to do. I am way behind on everything. And if truth be told, San Diego has gotten overwhelming in recent years," he said.
"There are always good times catching up with friends, and hanging with the cast, but it's not as if I can walk the floor anymore and look for old comic books, the way I once did. It does make me a little sad, not being there," the author added.