Based on George R R Martin's A Song of Ice and Fire series of novels, the show has been distinguished by steadily rising audience figures. Just three million tuned in for the finale of Season one 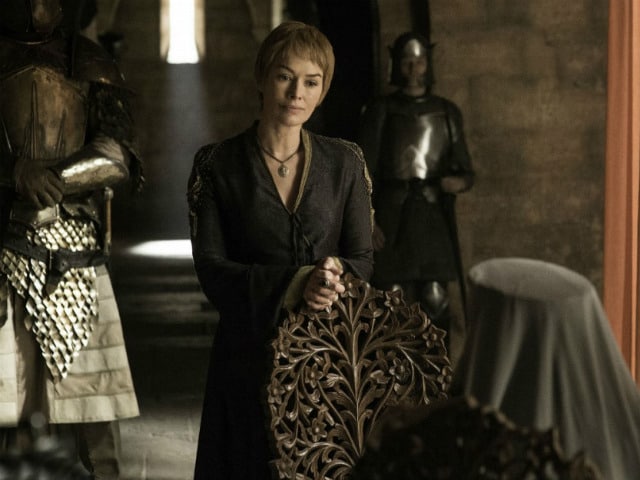 A still from Game of Thrones Season 6.

Hit fantasy TV show Game of Thrones pulled in nearly nine million viewers Sunday, its highest one-day audience figures ever, for the Season six finale broadcast on HBO.
Nielsen said 8.9 million people watched the 10th and final episode of the latest season, either live or on playback on Sunday.
The Emmy Award-winning show tells the story of noble families vying for the Iron Throne, all the while keeping one eye on the White Walkers leading hordes of the undead toward an invasion from the North.
Based on George R R Martin's A Song of Ice and Fire series of novels, the show has been distinguished by steadily rising audience figures. Just three million tuned in for the finale of Season one.
Its previous audience record for live and same-day viewing was 8.1 million for the last episode of Season five.
With Season six was the first time the show largely moved past the source material - the novels.
In an interview with Deadline Hollywood, the show's creators David Benioff and D.B. Weiss said the end is near.
"It's two more seasons we're talking about," Mr Benioff was quoted as saying on Monday. "From pretty close to the beginning, we talked about doing this in 70-75 hours, and that's what we'll end up with. Call it 73 for now,"
The creators said their intention was to tell one cohesive story and not overstay their welcome.
"We've known the end for quite some time and we're hurtling towards it," said Mr Benioff. "We're definitely heading into the end game now," he added.