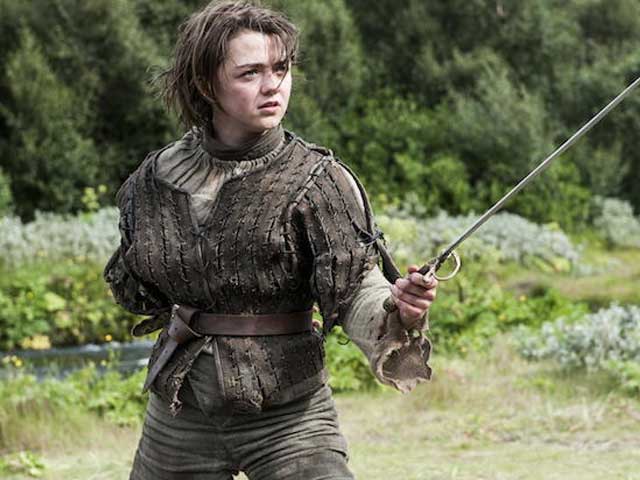 "I didn't want to escape my life and become a big actress and live my dreams," said Maisie

Game of Thrones actress Maisie Williams says she never planned to become a big star.
The 17-year-old star, who appears as Arya Stark on the hit fantasy series, revealed she has never harboured lofty career ambitions and credits much of her success to good fortune, reported Female First.
"I didn't want to escape my life and become a big actress and live my dreams. That was never the way it was, it was just these amazing opportunities that happened," she said.
Maisie feels there are some negative aspects of fame, particularly having to behave like a role model at such a tender age.