Game Of Thrones Season 7: Ed Sheeran To Guest Star On The Show 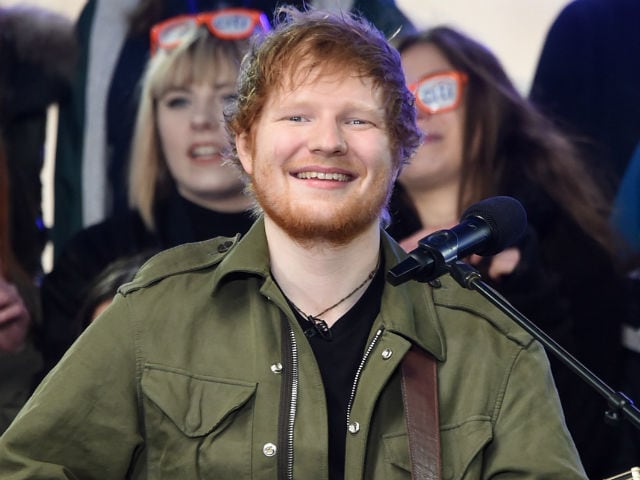 Singer Ed Sheeran will be seen making a guest appearance on season seven of the popular fantasy drama series Game of Thrones, reports variety.com. The news was announced at The South By Southwest (SXSW) conference and Festival by Game of Thrones showrunners David Benioff and D.B. Weiss on a panel with Maisie Williams and Sophie Turner. "For years, we tried to get Ed Sheeran on the show to surprise Maisie, and this year we finally did it," variety.com quoted Mr Benioff, nodding to Massie Williams, who is a big fan of the musician. No other details on Ed Sheeran's character or storyline were revealed.
A private channel's spokesperson also confirmed that the 26-year-old singer will be "guest-starring." Variety.com quoted the spokesperson, who said, "He has a role. No more details."
After the showrunners talked about Ed Sheeran, Sophie Turner said: "I'm still waiting on Bieber," referring to Justin Bieber, to which D.B.Weiss replied: "You're waiting on Biebs? Season 9," reported variety.com
Meanwhile, news agency AFP reported that Ed Sheeran smashed a host of British pop records on Friday, taking the top five places in the singles charts and all 16 songs from his new album in the top 20. Divide is the fastest-selling album by a male artist ever in Britain. He has set the record for the most top 10 singles from one album, having notched up 10 so far.
The Thinking Out Loud singer reportedly said that he is "very, very happy" about it.
Ed Sheeran's Shape Of You is the number one single for the ninth straight week.
(With AFP inputs)