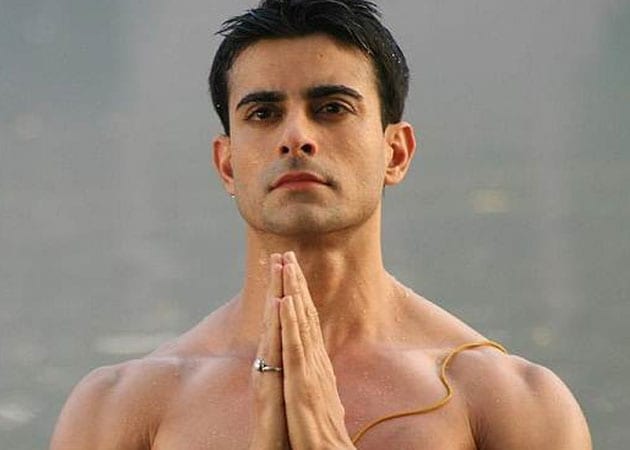 Gautam Rode will host the sixth season of Nach Baliye

For television actor Gautam Rode, understanding a character and playing it to the best of his ability is more satisfying than hosting a show.

For television actor Gautam Rode, understanding a character and playing it to the best of his ability is more satisfying than hosting a show.
Gautam, who will host the sixth edition of celebrity dance show Nach Baliye going on air on November 9 on Star Plus, is currently seen in the title role in the show Saraswatichandra.
"Acting and anchoring are two sides of the same coin, but I prefer acting. I love playing a character and getting into the skin of it."
"Hosting for me is more like a stressbuster and its all about having fun. But acting is my first love and will always remain my priority," Gautam told IANS in an email interaction.
Initially, Gautam worked in music albums like Tere Bina by Abhijeet Bhattacharya and also did TV commercials.
He then moved on to television with shows like Baa Bahoo Aur Baby and Lucky.
The actor earlier anchored shows like India's Got Talent 3 and Nach Baliye 5 as well as featured in films like Annarth and Agyaat.
However, the 36-year-old still believes that his "journey has just begun".
"I believe I'm in a very good phase of my life currently. I still feel like a newcomer even today. Whenever I am doing something, I have a feeling that I am doing it for the first time and it is this excitement that keeps me alive," he said.
Anchoring is also a very important part of Gautam's career and he feels that it requires being oneself and creating a "good comfort zone".
"My mantra is to be yourself. In anchoring one needs to be as comfortable as possible not only in front of the camera, but to make the audience comfortable. The audience, judges, contestants all need to feel part of one large family," he said.
The actor has his plate full at the moment and does not feel he has the time to take up any new project.
"There are only 30 days in a month and I am already doing two shows - Saraswatichandra and Nach Baliye," he said.